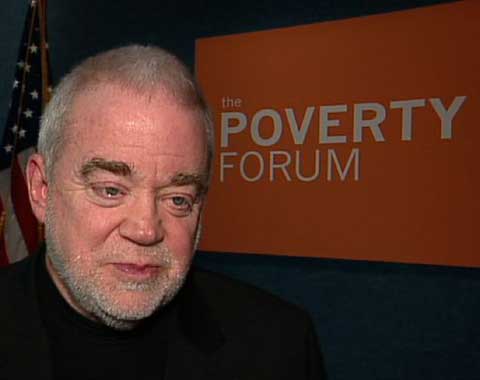 Wallis originally rebutted a criticism of "religious progressives" for being allied with Soros in 2005: "I know of no connections to those liberal funds and groups that are as direct as the Religious Right's ties to right-wing funders." Earlier this month in Patheos, Wallis wrote, "No, we don't receive money from George Soros."

"Wallis' initial denials and then ultimate confirmation of Soros funding for Sojourners is a revealing turning point for the evangelical left. ... "Religious leftists may freely tout their views no less than religious conservatives. But Wallis and his Sojourners, as Soros-funded religious leftists, should heed truth in advertising."