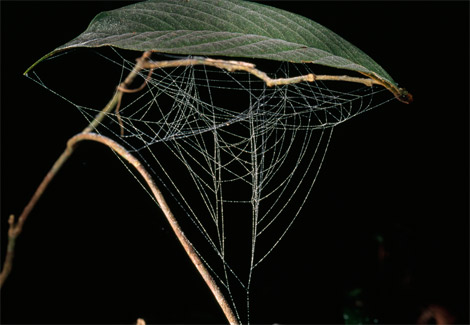 It’s been increasingly well-documented in recent months how a handful of extreme right-wing gazillionaires have been doing their best to buy our republic out from under us. Here in North Carolina, we see this most blatantly in the actions of people like Art Pope and Fred Eshelman, who have their tentacles wrapped around just about every significant conservative organization, politician and, increasingly it seems, government structure.

One of the best developments at the national level in recent months has been the way in which more and more light has been shined upon the once mysterious Koch brothers. Every day, we seem to learn about another Koch-funded group driving the conservative echo chamber.

We got to see a good example of how the Koch empire has been metastasizing this morning in the latest “Carolina Journal Exclusive” from the Locke Foundation.

The “exclusive” is an interview with a seemingly well-credentialed and impressive sounding expert, Dr. Scott Beaulier – a fellow identified as the “executive director of the Manuel H. Johnson Center for Political Economy at Troy University.” The subject was the highfalutin subject of “The Elements of Economic Freedom.”

Of course, once you dig a little below the surface, you find the following:

The “Manuel H. Johnson Center for Political Economy” is a one–person show (Beaulier). It is located at a public college in northern Alabama that until fairly recently, referred to itself as Troy State. Beaulier received his advanced degrees from another public college that’s been overrun by the right wing (George Mason University in Virginia). Beaulier’s “center” at Troy was established way back in September of last year “with the support of a $3.6 million gift from Dr. Manuel H. ‘Manley’ Johnson, BB&T and the Charles G. Koch Charitable Foundation.”

In other words, in keeping with a tried and true practice, some right-wing rich guys have gotten together and hired a mouthpiece and placed him in a university that’s willing to take their money. Now, they’re sending him around the country to get “interviewed” by the hired help at other parts of the same empire and touting it as “exclusive” news.

You’ve got to hand it to these people – they are relentless and have no shame.