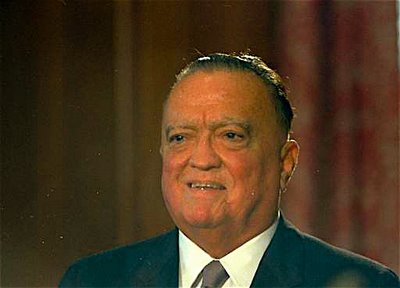 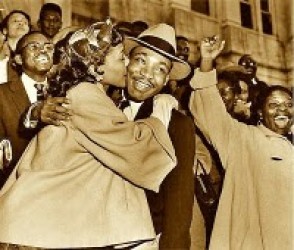 Martin Luther King's birthday celebrations should probably acknowledge the unpleasant reality of his marital infidelity so that the criminal behavior of the Federal Bureau of Investigation against King can be remembered and discussed.

J. Edgar Hoover, FBI director during all of King's adult life, took a growing interest in King as the young minister gained popularity. Hoover was convinced that King was under control of Communists and determined keep the civil rights leader from his role of leadership.

The warrantless surveillance of King started with phone taps and grew to include trespass and burglaries to install secret listening devices under King's hotel beds. Informers were also employed as well as direct surveillance by FBI teams.

Hoover suspected King's attorney, Stanley Levison, of being an active Communist agent and started spying on Levison. The surveillance list grew to include King's home, the offices of the Southern Christian Leadership Conference and King's lodging as he travelled around the country.

The agent tasked with spearheading the logistics of the operation was William Cornelius Sullivan of the Domestic Intelligence Division. Sullivan, ambitious and motivated by animus against King, approached his job with enthusiasm as did Sullivan's assistant, Charles D. "Chick" Brennan.

Sullivan once told an interviewer that Hoover's favorite nickname for King was "burrhead". Sullivan himself called king a "beast" and an "animal." Brennan declared that King was "an unprincipled man."

As evidence accumulated about King's infidelity Sullivan had a compilation tape made of some of the bedroom activities. Sullivan would later downplay his role in the escapade and claim evidence found in his office file cabinet was planted. Mark Felt dismissed Sullivan's denial and wrote in his autobiography "the project was Sullivan's brainchild".

The tape was played for members of Congress, supervisory personnel of the FBI, the President, Attorney General and dozens of reporters. Members of the clergy and even some of King's associates were given listening sessions. Sullivan had a copy of the sex tape made and sent to King from Florida along with an anonymous letter urging King to commit suicide to prevent public release of the tape.

Sullivan's tape sat unopened for two months in a pile of mail. In January 1965 Coretta Scott King opened the package and listened to the tape. Author David Garrow describes the unhappy scene in his book The FBI and Martin Luther King, Jr.

"The Bureau's package had arrived at SCLC headquarters even before King met Hoover, but the box, obviously containing a reel of tape, was placed unopened with other similar packages….Such parcels sent to the SCLC office were put aside for transfer to the King home, where Coretta cataloged them. Apparently on January 5th Mrs. King stumbled upon this tape of a different sort, listened to a brief portion of it, discovered the accompanying letter, and then called her husband." 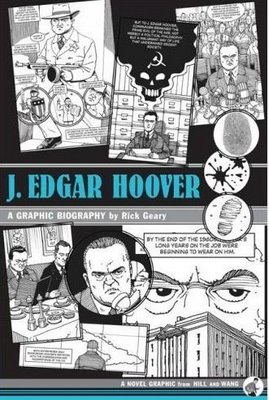 J. Edgar Hoover, director of the Federal Bureau of Investigation, had a strong dislike of Martin Luther King, Jr. and was determined to destroy King's reputation. Years of FBI surveillance reached its peak when King's hotel rooms were bugged to record King's marital infidelities.

Although the FBI held listening sessions of the illicit recordings for members of Congress, reporters, clergy and others, the goal to destroy King failed. When King was selected for the Nobel Peace Prize the FBI made a compilation tape of the bedroom recordings and mailed it to King along with a threatening letter urging King to commit suicide to prevent public disclosure of the tape.

William Cornelius Sullivan, head of the Domestic Intelligence section, had the FBI Crime Laboratory make the tape and sent an agent to Florida to mail the recording to King. Although Sullivan denied authoring the anonymous letter that accompanied the tape, a copy was found in his file cabinet at FBI headquarters after he was fired for leaking information to the White House about Hoover. Mark Felt, "Deep Throat" of Watergate infamy, maintained that the tape and letter were Sullivan's project.

Coretta Scott King opened the package on January 5, 1965, a month and a half after it was sent. Although the letter did not result in King's suicide the tape did cause considerable emotional damage within the King marriage.

Excerpts from the anonymous FBI letter: 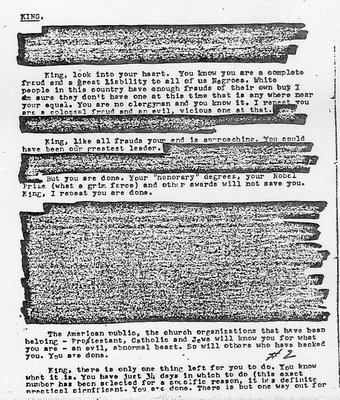 "King, look into your heart. You know you are a complete fraud and a great liability to all of us Negroes. White people in this country have enough frauds of their own but I am sure they don't have one at this time that is anywhere near your equal….I repeat you are a colossal fraud and an evil, vicious one at that.

"King, like all frauds your end is approaching. You could have been our greatest leader.

"The American public, the church organizations that you have been helping--Protestant, Catholic and Jews will know you for what you are--an evil, abnormal beast.

"King, there is only one thing left for you to do. You know what it is….There is but one way out for you. You better take it before your filthy, abnormal fraudulent self is bared to the nation."

Martin Luther King was shaken by the tape and letter and told friends, "They are trying to break me." However, King pushed forward with his civil rights crusade and the rest is history.