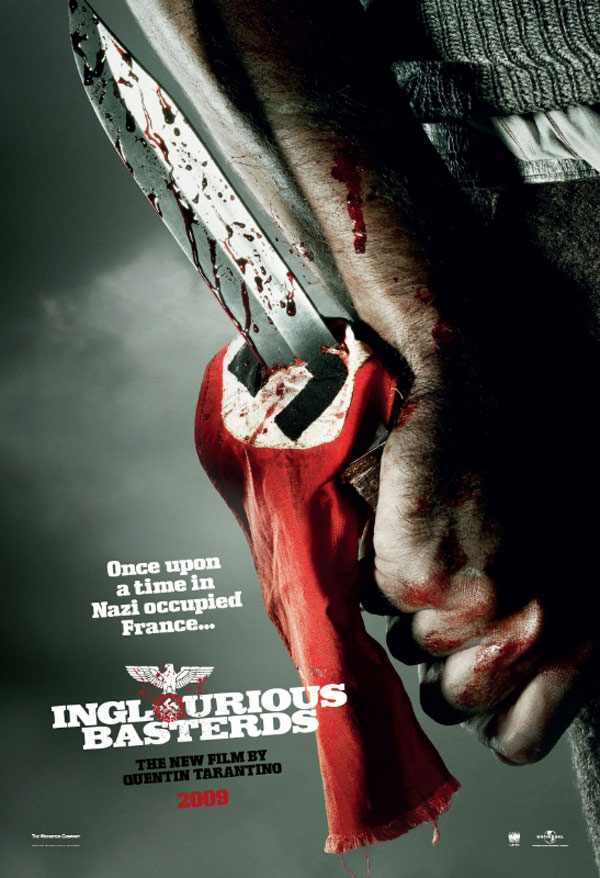 Mark Richard, a Justice Department legend who served 16 Attorneys General in his more than 40 years at DOJ, died last year. Now a former colleague and a research group are trying to make sure his last project — a report on the history of the DOJ’s Office of Special Investigations — is released to the public.

As a Deputy Assistant Attorney General in the Criminal Division for 20 years, Richard oversaw the OSI. The section, known as the U.S. government’s “Nazi hunters,” was established to probe ex-Nazi war criminals living in the United States and had jurisdiction over U.S. citizens accused of human rights crimes.

In 1999, then-Attorney General Janet Reno authorized a report documenting the work and history of the office, and Richard enthusiastically agreed to edit the piece, according to Judy Feigin, a former DOJ lawyer and the principle author of the 700-page report report.

Feigin, who had served in various capacities as a lawyer at the Justice Department since 1972, began writing the report in 1999. She spent most of her working time on it until she retired in 2005 and came back to the DOJ on a part-time basis after her retirement to finish up the piece, she said. Their final product — over six-and-a-half years in the making — was edited by Richard and was sent up the chain-of-command in 2006.

But the report was never published, even though Richard was working to have it released until the day he died, Feigin told Main Justice.

In October, the National Security Archives at George Washington University submitted a Freedom of Information Act (FOIA) request for the report.

One month later, the DOJ rejected the request, using a broad interpretation of FOIA’s exemption for draft documents. In a letter responding to the request, a DOJ representative claimed that the document was “deliberative and pre-decisional.” The letter also said that because the report was never approved by the Assistant Attorney General of the Criminal Division, its status as a draft allowed it to be exempt from the FOIA.

Critics said that blocking the report’s release is at odds with Attorney General Eric Holder’s March 2009 memo, which instructed government lawyers to lean toward disclosure when considering FOIA requests.

“It’s unclear to me what would be deliberative or policy related in the document,” said David Sobel, a lawyer representing the National Security Archives on a pro-bono basis. Sobel filed a lawsuit against the Justice Department this week appealing the decision to block the report’s release. The decision, he said, is “specifically at odds with the guidance in the Holder memo.”

According to Feigin, the report covered the history of the OSI, touching on its failures, but was a balanced and would be of be valuable to researchers, academia and the public. The recent merger of the OSI into the new Human Rights and Special Prosecutions Section makes the report on the now-defunct office more relevant, Feigin said.

Feigin said she was told the document may need to be screened for privacy concerns. But still, Feigen said she knows of no reason to hold back the entire report and was disappointed and frustrated that the Justice Department had not updated her on the status of the report since she completed work four years ago.

A Justice Department spokeswoman declined to comment on the lawsuit or on the current status of the report.