Sons Rise in a Moon Shadow - The Constantine Report
0 SHARES 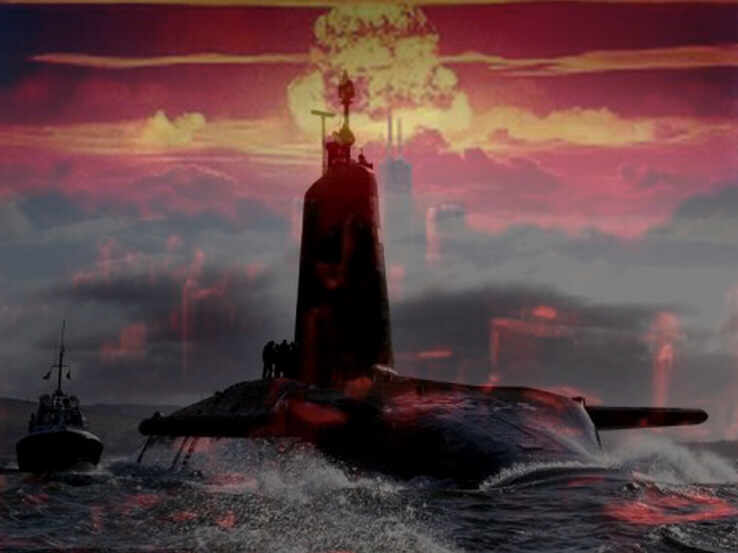 Days before the Reverend Moon Sun-Myung (right) turned a spry 90 in February, a pair of his sons prominently joined him to inaugurate the new Unification World Headquarters Church in Seoul. The splendid five-floor structure has a marbled lobby, an all-embracing prayer room with Islamic inscriptions and portraits of Christ, Buddha and Confucius, and a main hall large enough to hold 1,200 of the faithful.

The two brothers, Moon Kook-Jin, 40, and Moon Hyung-Jin, at 30 the youngest of the Rev. Moon's seven sons and seven daughters, represent the best hopes for infusing new fervor into the Unification empire as both a business and a religion. The father and his 67-year-old wife, the flock's "True Parents," as they call themselves, now live mainly in Korea, sequestered in their "palace" nestled in mountains halfway between Seoul and the demilitarized zone.

Obviously, much remains of a movement that had peaked by the time the 1997--98 Asian financial crisis devastated the Tongil Foundation, the core Moon business group in Korea. Many of those packing the new hall to pray, applaud and sing along with the man who would be messiah were donors to the $100 million project, which adjoins a modern apartment complex on a prime site near the historic U.S. military headquarters.

Yet the stirrings in Korea find this dynamic duo at odds with an older brother in the U.S., Hyun-Jin, whose Unification Church International (UCI) operation there has grown removed from them and, it would seem, from their father. UCI apparently is not donating funds into the American branch of the church, led by sister In-Jin, 44.

Kook-Jin, as chairman of Tongil, sits at its headquarters in Seoul's prosperous Mapo ward several miles from the new church. Raised as Justin in the U.S., he came into the post nonsalaried but with a living allowance that supports him, his wife and four children in a posh residential district--with a mandate to plug the money drain. "We're starting with the people based on job descriptions and job qualifications," he begins a conversation in his 11th-floor office suite. "I looked at the staffing independent of whether these individuals were church members."

Kook-Jin ordered new it systems, streamlined work flow, brought in "a lot of professionals." Above all, he jettisoned losing companies, stripping the Tongil group down from 34 to 15 with an emphasis on leisure activities, apartment complexes and construction projects. Then there's the Ilwha Company, which makes pharmaceuticals, ginseng tea and a barley drink called McCol. Ginseng is long identified with Moon, and Ilwha's nonfamily president won a nod in March from the Blue House for outstanding Korean business management since the company was rescued from receivership after 1998.

Of the Tongil entities, only Ilshin Stone, which has a quarry in Korea, is publicly traded. After losing heavily as late as 2006, it made $1 million in 2009 on sales of nearly $50 million, but these were down from better numbers posted in 2008.

At the same time, the foundation finances about 20 religious and educational institutions, including the Sunmoon University, 40 miles southeast of Seoul, and the Little Angels, a song-and-dance group that the Rev. Moon's longtime top aide and soul mate, Pak Bo Hi, is taking on a tour to the U.S. in June. And, of course, Tongil donates to the church, though how much, and whether by personal or corporate channels, is not clear.

Inside the Military Media Industrial Complex: Impacts on Movements for Peace and Social Justice