“We’ve got eight bodies in the woods, and that’s not normal … “ 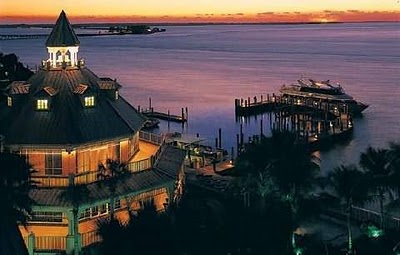 FORT MYERS· The bones are whispering to Heather Walsh-Haney. Laid out on a stainless-steel examination table, they’re hinting at the secrets of death, and the forensic anthropologist is working hard to understand. …

The eight skeletons are part of an unfolding detective story. Found in a wooded area on the city’s east side, they are the silent witnesses to a mystery local police can’t yet solve. Right now, they’re not even sure what the question is. “We’ve got eight bodies in the woods, and that’s not normal,” said Sgt. Jennifer Soto, a 12-year veteran of the force. “But we don’t know yet what kind of case it is.” … The serial-killer theory is one of several swirling around the Fort Myers case. It is also the one local police have been careful not to hype. In fact, when a Florida Department of Law Enforcement agent suggested the case “most likely” involved homicides, local authorities warned against hasty conclusions. “That’s not the opinion of the Fort Myers Police Department,” said Soto, “and we’re the lead agency.” It would not be unusual for a killer to rely on favorite “dumping grounds,” said criminologist James Fox. … Continued: http://www.sun-sentinel.com/news/local/florida/sfl-fbodies27may28,0,4369385.story?coll=sfla-news-florida

Poisoning the Troops, Again
May 29