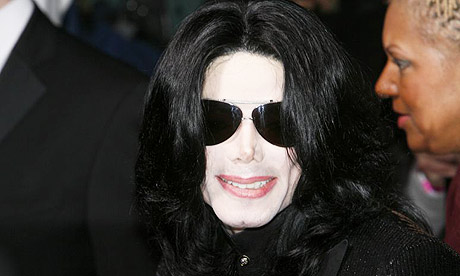 (Los Angeles, CA)  --  The doctor accused in Michael Jackson's death is reportedly building his defense to point the blame back at the pop star, and possibly other doctors, for Jackson's untimely demise.

TMZ.com cites sources that say evidence found in the room where Jackson died last year, suggest the pop star had easy access to other medications that were "prescribed and prepared" by other doctors.

According to the celebrity website, Dr. Conrad Murray's defense team plans to argue that the sleep-challenged pop star awakened and gave himself a fatal dose of the powerful hospital sedative Propofol when Dr. Murray left him unattended.

Murray is charged with involuntary manslaughter in connection to the pop star's June 25th, 2009 death.

He is scheduled to appear before the courts for a preliminary hearing on January 4th.