Justice Scalia and the Tea Party 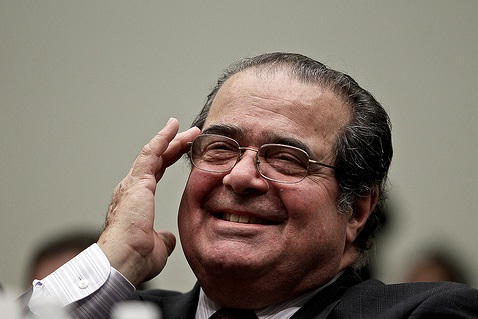 The Tea Party epitomizes the kind of organization no justice should speak to — left, right or center — in the kind of seminar that has been described in the press. It has a well-known and extreme point of view about the Constitution and about cases and issues that will be decided by the Supreme Court.

By meeting behind closed doors, as is planned, and by presiding over a seminar, implying give and take, the justice would give the impression that he was joining the throng — confirming his new moniker as the “Justice from the Tea Party.” The ideological nature of the group and the seminar would eclipse the justice’s independence and leave him looking rash and biased.

There is nothing like the Tea Party on the left, but if there were and one of the more liberal justices accepted a similar invitation from it, that would be just as bad. This is not about who appointed the justice or which way the justice votes. Independence and the perception of being independent are essential for every justice.

Justice Scalia has been particularly assertive that the American public should trust his ability to handle ethical questions. Incidents like this seminar emphasize that it is in the interest of the Supreme Court to provide him and every justice with more specific guidance. The court remains the only federal court not covered by the Code of Conduct for United States Judges. The court and the country would be better off if the justices were responsible to the code. Even without a duty to the code, each justice has a duty to its principles. Each has a duty to promote the judiciary’s impartiality. That means avoiding any activity that could raise reasonable doubts about his or her ability to decide cases fairly.

By presiding over this seminar, Justice Scalia would provide strong reasons to doubt his impartiality when he ruled later on any topic discussed there. He can best convey his commitment to the importance of his independence, and the court’s, by deciding it would be best not to attend. 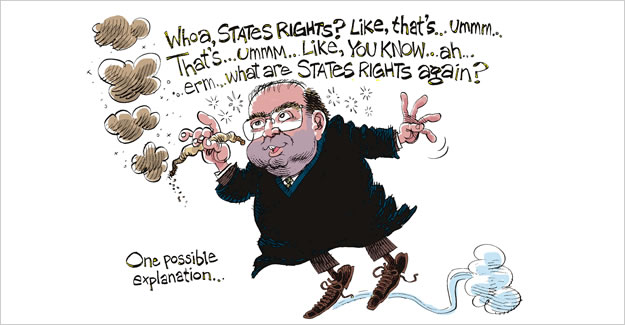