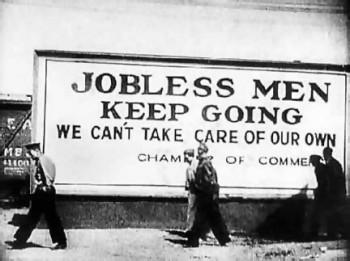 (ChattahBox Political News)— Since the November elections, Republican lawmakers have been flooding media outlets with their statements about what Americans want. Wouldn’t you know, apparently, the American people want whatever Republicans want, such as tax cuts for the wealthy, cuts to safety net programs to bring down the deficit and the repeal of “ObamaCare.”

But poll after poll shows that the GOP’s Vulcan mind meld of Americans is way off base. A new CBS poll shows the Republicans’ claim of a voter mandate to give the wealthiest a tax cut is complete crap. But reality has never stopped the GOP from their tax cuts, tax cuts mantra over the years and it won’t now.

The CBS poll shows that only 26 percent of those polled want the Bush tax cuts extended for everyone across the board, as the Republicans are proposing. And a clear majority of 53 percent, want the tax cuts extended only to those making less than $250,000.

So much for a clear mandate from the voters. It’s depressing that most Americans support the Democratic proposal to extend tax cuts only to the middle class, but they are getting rolled on this issue along with President Obama, despite having public opinion on their side.

“Republicans have argued that the midterm elections have given them a mandate on what they are calling one of the most important issues facing America, the extension of the Bush-era tax cuts.”

‘”The American people want us to stop all the looming tax hikes and to cut spending, and that should be the priority of the remaining days that we have in this Congress,” incoming House Speaker Rep. John Boehner said Thursday. Boehner added that a House vote Thursday to extend the cuts for all but the highest-earning Americans amounted to “chicken crap.”‘

“According to a new CBS News poll, however, Boehner is off-base in his claim that Americans “want us to stop all the looming tax hikes.”‘

Boehner is right about one thing, the only thing middle class Americans can expect from Republican lawmakers is chicken crap, and lots of it. The GOP is beholden to the big corporate donors who put them in office and now it’s time to pay up.