Trump’s team denies it, but it appears that the Hollywood Reporter has busted The Donald, whose “big presidential announcement Tuesday was made a little bigger with help from paid actors — at $50 a pop. New York-based Extra Mile Casting sent an email last Friday to its client list of background actors, seeking extras to beef up attendance at Trump’s event.

“We are looking to cast people for the event to wear t-shirts and carry signs and help cheer him in support of his announcement,” reads the June 12 email, obtained by The Hollywood Reporter. “We understand this is not a traditional ‘background job,’ but we believe acting comes in all forms and this is inclusive of that school of thought.” (Read the full email at the bottom of the post.)

“The pay was listed as $50 for less than three hours of work. According to the email, Extra Mile was reaching out to potential extras in partnership with Gotham Government Relations and Communications, a New York-Based political consulting group that has worked with Trump in the past. Gotham GR had no comment.

“Questions as to whether to Trump campaign had hired extras were first raised Wednesday byanti-Trump activist Angelo Carusone, who came across an Instagram photo showing a man he recognized as a background actor posing at the Trump event. Carusone screengrabbed the photo of the actor, Domenico Del Giacco, and published it in a blog post. The photo shows Del Giacco with a woman, identified in the now-deleted Instagram post as actress Courtney Klotz. (Del Giacco has since deleted his entire Instagram account.) …”

… Trump and his campaign spokesperson did not respond to requests for comment. In a statement to The Hollywood Reporter, Trump Campaign Manager Corey Lewandowski denied hiring actors and said he never heard of Extra Mile Casting.

“Mr. Trump draws record crowds at almost every venue at which he is a featured speaker,” Lewandowski said. “The crowds are large, often record-setting and enthusiastic, often with standing ovations. Mr. Trumps message is ‘make America great again.'”

Business Insider attended Trump’s announcement and spoke to some of the people who were there cheering him on. They said they were not paid by the campaign.

As he began his speech, Trump remarked that there were “thousands” at the event. In our estimate the crowd was much smaller. However, a Trump spokesperson said the audience included many people in his headquarters, Trump Tower, who may not have been visible to the press in front of the podium.

“There were a lot of people probably that you couldn’t see,” the spokesperson said. 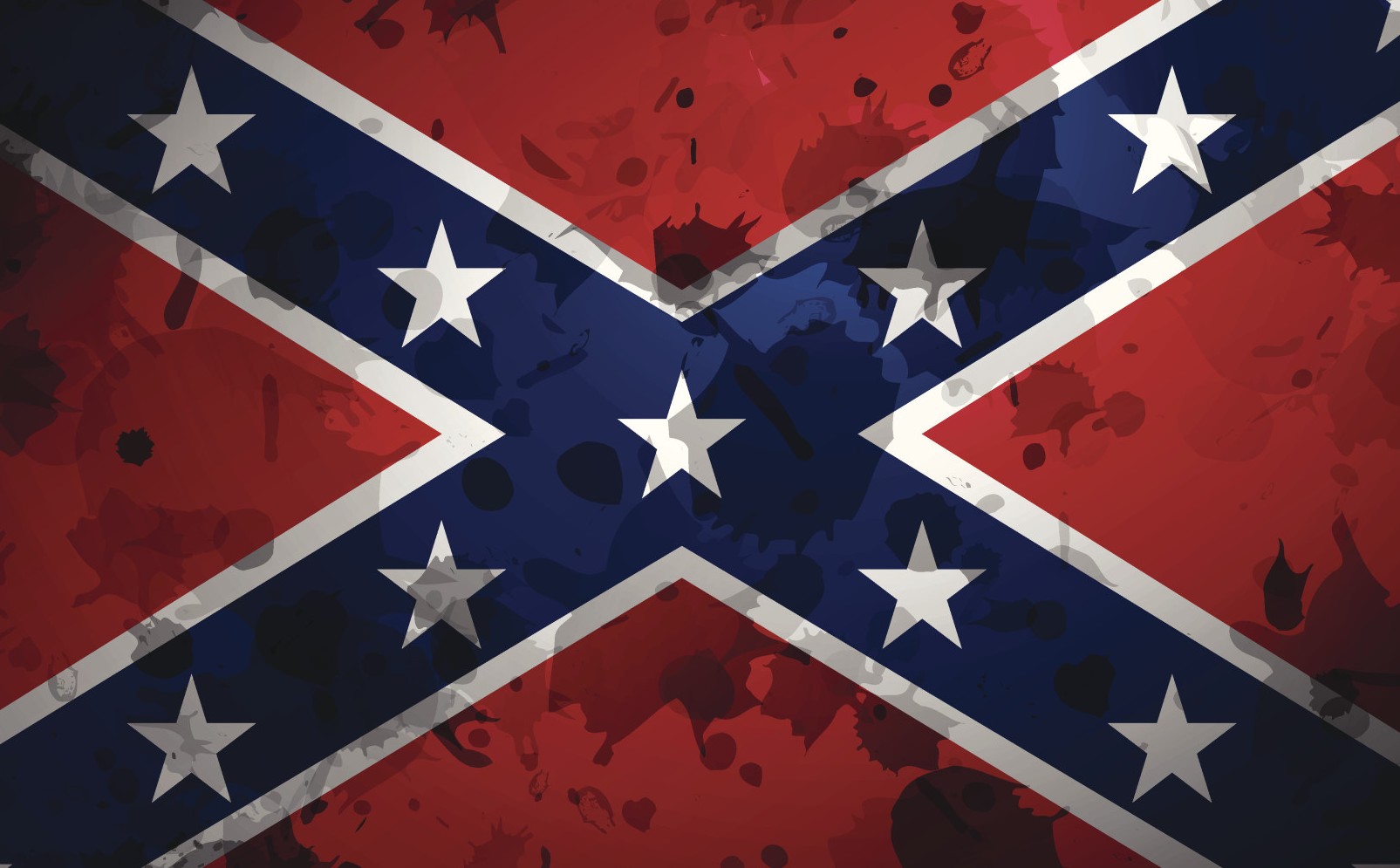