Since the late 1980s, ritual sexual abuse has largely disappeared from Utah’s headlines, despite the occasional, hard-to-substantiate stories.

I spent months listening on-and-off to the stories of numerous women of varying ages who talked of extraordinarily violent and disturbing abuse they had suffered as children in Utah and neighboring states and with which, through psychological counseling, they were attempting to come to terms. In each case, however, evidence to support their often heart-rending claims was very difficult to come by.

A new book, Twenty Two Faces: Inside the Extraordinary Life of Jenny Hill and Her Twenty-two Multiple Personalities, by retired Saratoga Springs-based psychiatrist Judy Byington, tells the story of Hill, who, according to Byinton, was the victim of sexual assaults by both her father and by neighborhood boys. Hill told Byington that on June 21, 1965, in Garden Grove, Calif., she was tortured on an altar and forced to watch the murder of a 6-year-old by a satanic coven, only to be saved by the intervention of an  angel.

Subsequently, Hill was subjected to mind-control experiments that resulted, Byington says, in Hill having 22 personalities. Hill moved to Utah County and ended up spending a year in the Utah State Hospital under the care of Weston Whatcott between 1984 and 1985. In a press release by the book’s publisher, Whatcott acknowledges that Hill’s multiple personalities were a result of childhood trauma, “namely, repeated sexual assaults coupled with ritual abuse.”

Hill went to the FBI looking for the parents of the child she had seen killed, Byington says. While an FBI agent who looked at Hill’s medical records told Byington that there was confirmation that horrendous torture had occurred, “he wouldn’t open up a case for her.”

Byington has also investigated local satanic covens in Utah, she says, and talked to a special-investigations unit at the Utah Attorney General’s office in 2006 on ritual abuse cases. “It’s still very much of a problem,” Byington says. “These covens are very active and it’s very difficult to prove what’s going on.” 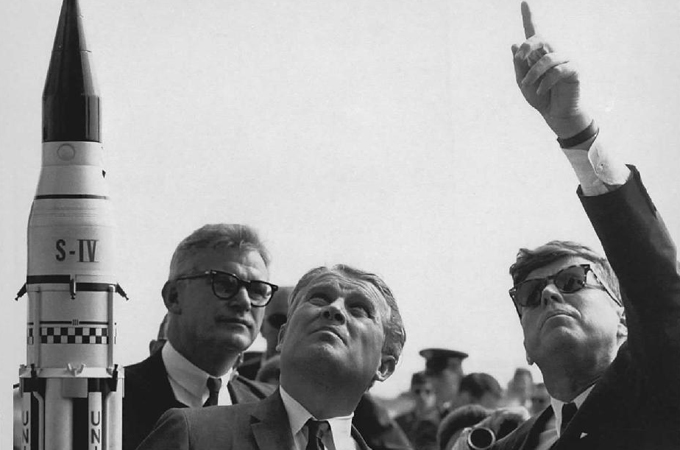