From Neil Brick at SmartNews 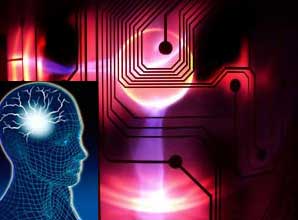 The following articles provide compelling scientific evidence in support of the phenomena of dissociation and recovered memory in Holocaust survivors. In addition to supporting the phenomenon in general, these articles also counter the argument that recovered memory is (a) no more than a recent cultural “fad” and (b) specific to false accusers of sexual abuse.

Excerpt: “Most former inmates of Nazi concentration camps could not remember anything of the first days of imprisonment because perception of reality was so overwhelming that it would lead to a mental chaos which implies a certain death.”....

Case descriptions include amnesia for traumatic events and subsequent twilight states in which events would be relived without conscious awareness. Excerpt: “The dissociative phenomena described here turn out not to be rare, once one is on the look out for them.”
http://blogs.brown.edu/recoveredmemory/scholarly-resources/holocaust/