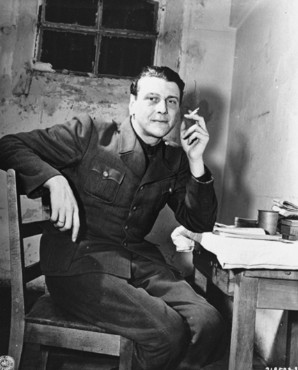 From "Otto Skorzeny: The Scar-Faced Commando": "Shortly after his escape from Darmstadt, Skorzeny established a base of operations in Madrid, Spain, under the fascist regime of Francisco Franco. Here Skorzeny started a successful engineering firm, but also engaged in less scrupulous ventures, such as the international arms trade. He also continued to oversee the activities of ODESSA and other Nazi organizations. ... "