US Troops 'Killed by Friendly Fire' 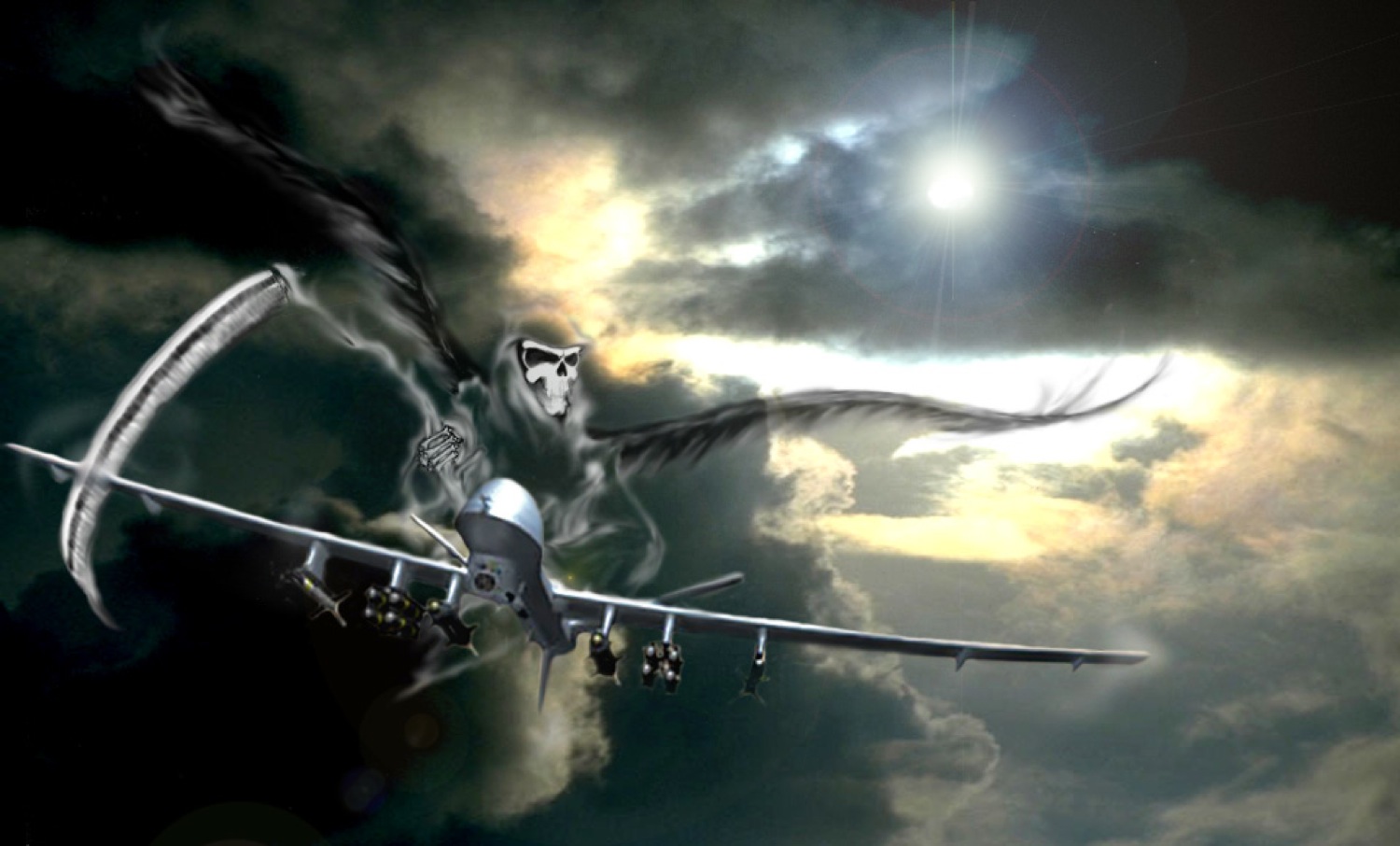 : ... The Navy is still investigating and has not determined a cause of death for Benjamin, who was a hospital corpsman assigned to the 1st Battalion, 23rd Marine Regiment, 2nd Marine Division.

"That Marine unit should have been fully aware another unit was coming up to assist them," Robert Rast said. As the news began circulating this week that his son was killed by so called "friendly fire," Robert Rast could not hold back his hurt.

"The United States military was negligent in my son’s death. They’re the reason I have to wake up every night with my son’s screams in my head. ... That’s what I have to live with the rest of my life. It’s all I think about all day." ...

US troops 'killed by friendly fire'

A DRONE missile strike killed a US Marine and a Navy medic last week by mistake. It may be the first instance US troops have been killed by friendly fire involving an unmanned aircraft.

An investigation has been launched into the incident, which stemmed from confusion on the battlefield in Helmand province, Afghanistan.

Fighter jets and combat helicopters are usually called in to provide close air support for coalition troops pinned down by insurgent fire, while drones tend to be used for manhunts. Seaman Benjamin Rast, 23, of Michigan, and Staff Sergeant Jeremy Smith, 26, of Texas, died in the attack.

NBC News said they were part of a unit ordered in to reinforce Marines coming under fire from insurgents. The Marines, watching a video feed from the Predator drone, saw infrared images moving closer and may have concluded they were ­insurgents.