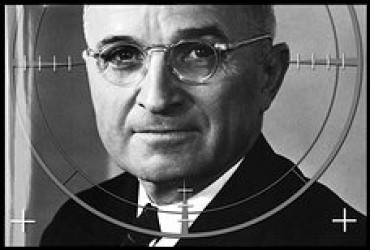 TEL AVIV, Israel — One of Israel's most controversial anti-terrorism tactics has been its policy of targeted killings of suspects believed to be planning attacks. Since the start of the second Palestinian intifada, or uprising, in the fall of 2000, dozens of members of the Palestinian groups such as Hamas, Al Aqsa Martyrs Brigades and Islamic Jihad have been assassinated by Israeli military and security forces. As American intelligence and armed forces continue to employ many Israeli counterterrorism and interrogation techniques, the question of whether targeted killings have become another arrow in the American quiver looms large. 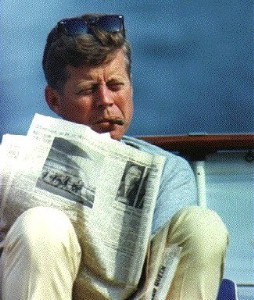 Several post-9/11 targeted killings of terrorist suspects have been publicly attributed to the U.S., though the CIA reiterated to the International Consortium of Investigative Journalists (ICIJ) its policy of not commenting on the subject. The first was the assassination of Ali Qaed Senyan al-Harthi, a senior al Qaeda operative linked to the 2000 terrorist bombing of the USS Cole in Yemen. His jeep (along with five other men in it) was blown up in Yemen in November 2002 by a missile fired from an unmanned CIA drone reportedly launched from Djibouti. In May 2005, reports surfaced that another CIA drone attack killed a Libyan al Qaeda suspect hiding out in Pakistan. Amnesty International, the international human rights group, worried that killing represented "an extrajudicial execution, in violation of international law." In December that same year, Abu Hamza Rabia, another al Qaeda leader, was killed by a U.S. missile strike in Pakistan.

In early 2006, citing American officials familiar with the U.S. program of drone-based assassinations, the Los Angeles Times reported that the program was expanding. It confirmed at least 19 incidents in which U.S. unmanned Predator drones successfully launched rockets against terrorist suspects abroad since the September 11, 2001, attacks. "In most cases, we need the approval of the host country to do them," one former State Department counterterrorism official told the newspaper. "However, there are a few countries where the president has decided that we can whack someone without the approval or knowledge of the host government." 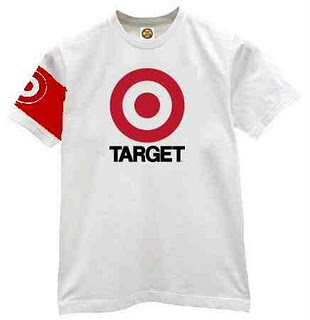 Anthony Dworkin, executive director of the Crimes of War Project, a nonprofit organization that raises awareness about the laws of war, said that no one knows the true extent to which the CIA or other American forces have engaged in targeted killings since the September 11 attacks. "I don't know of anyone tracking targeted killings," he said. "There is some ambiguity for what constitutes a targeted killing. The U.S. has been doing it in Afghanistan and Pakistan. … We don't know exactly when targeted killings began." ...