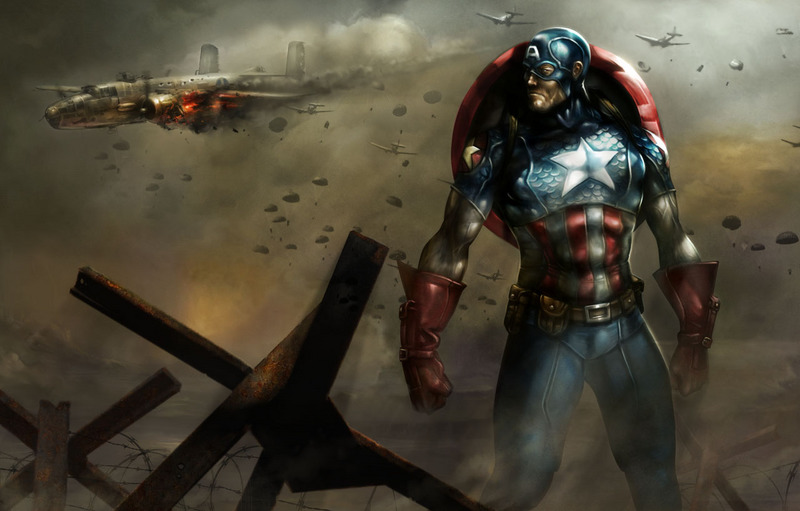 The US military is investigating the leadership of an army brigade whose soldiers are accused of running a "kill team" that murdered Afghan civilians, as further evidence emerges of widespread complicity in the deaths.

A brigadier general is conducting a "top to bottom" review of the 5th Stryker brigade after five of its soldiers were committed for trial early next year charged with involvement in the murders of three Afghans and other alleged crimes including mutilating their bodies, and collecting fingers and skulls from corpses as trophies.

Among the issues under investigation is the failure of commanders to intervene when the alleged crimes were apparently widely spoken about among soldiers.

Staff Sergeant Calvin Gibbs, the alleged leader of what prosecutors have characterised as a death squad based in Kandahar province in southern Afghanistan, is accused of planning the alleged murders in which civilians were killed with hand grenades and guns and their deaths made to appear to be legitimate battlefield casualties. Gibbs, 26, has denied three charges of murder and other crimes.

Four other soldiers are charged with involvement in at least one of the three murders over a five-month period this year. They include an army specialist, Adam Winfield, whose lawyer has released a Facebook chat between the soldier and his father, Christopher, that suggests many other soldiers in the brigade approved of the killings.

In the chat, Winfield says he is troubled by one murder by other members of his unit. "Some innocent guy about my age just farming. They made it look like the guy threw a grenade and them and mowed him down ... Everyone pretty much knows it was staged. If I say anything it's my word against everyone. There's no one in this platoon that agrees this was wrong. They all don't care."

Later in the chat, Winfield wrote: "Everyone just wants to kill people at any cost. They don't care. The Army is full of a bunch of scumbags I realized."

Winfield's father contacted the military to warn it about the killings. His son later admitted to firing his gun towards a third Afghan who was allegedly murdered two months later. Winfield later told investigators in videotaped interviews shown at a pre-trial hearing that Gibbs formed the "kill team".

Another soldier, Jeremy Morlock, who faces a court martial for alleged involvement in all three murders, has also accused Gibbs of organising the killings.

"Gibbs had pure hatred for all Afghanis and constantly referred to them as savages," said Morlock.

Seven other soldiers are charged with lesser crimes, including drug use, collecting body parts as souvenirs and covering up the killings. Gibbs is alleged to have kept finger bones, leg bones and a tooth from Afghan corpses. Another soldier is said to have collected a human skull.

Some of the soldiers are also accused of taking a photograph posing next to one of the corpses as if it were hunted game. The military has so far declined to offer the pictures in evidence out of concern they would be more generally released and prompt a backlash against US troops in Afghanistan.

Earlier this month, one of the accused soldiers, Staff Sergeant Robert Stevens, reached a plea bargain with prosecutors in which he was convicted of aggravated assault over two killings and sentenced to nine months in prison after agreeing to testify against 10 other members of his unit. He also pleaded guilty to lying about these crimes and to dereliction of duty.

Stevens had faced charges that carried up to 19 years in prison.