U.S. Must Learn from Nazi Doctor, says Association of American Physicians and Surgeons 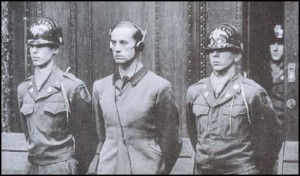 Brandt may be the only person sentenced to death by both sides after World War II, Hieb writes in the Journal of American Physicians and Surgeons (www.jpands.org/vol16no1/hieb.pdf). When he repented of his association with Hitler, the Nazis arrested him and gave him a death sentence. Then the Allies tried him at Nuremburg, and hanged him for war crimes.

Because he saved the life of a member of Hitler’s inner circle when he was injured in an automobile crash, Brandt came to Hitler’s attention. Besides serving as Hitler’s personal surgeon, Brandt frequently visited the war zones and operated on wounded soldiers.

The destruction of hospitals by the Allies’ bombing raids imperiled the survival of injured soldiers as well as civilians. Brandt found that psychiatric hospitals, generally located in the countryside, were relatively undamaged. Faced with a choice of feeding soldiers or chronic schizophrenics, the government shunted resources to the productive.

Rather than watch their patients slowly starve to death, medical directors asked for permission to carry out “mercy killings.” As head of the medical system, Brandt signed the program authorization. 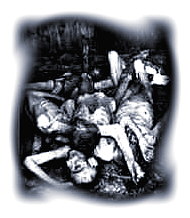 “Euthanasia morphed into a nightmarish killing machine,” writes Hieb. Less well known, she observes, is the conclusion of the allied prosecutors after the Doctors Trial, as summed up by Leo Alexander: The fault of the German doctors (he had once been one of them) was not that they were intrinsically evil, but that they worked for the government.

Alexander wrote: “We should never let doctors work for the government again.”

“It is a lesson we forgot after a mere 20 years,” states Hieb. “We are expected more and more to work for the greater collective good, and not just to consider our patients. We are facing cost-benefit analyses in the rationing of care.” She warns that doctors need to “get off the bus in time, rather than riding it over the cliff as Brandt did.” A video of her message is also available (https://www.youtube.com/watch?v=25yIRNGkvqA).

Hieb is president of the Association of American Physicians and Surgeons (AAPS) (www.aapsonline.org), a national organization of physicians in all specialties, founded in 1943 to protect the sanctity of the patient-physician relationship. 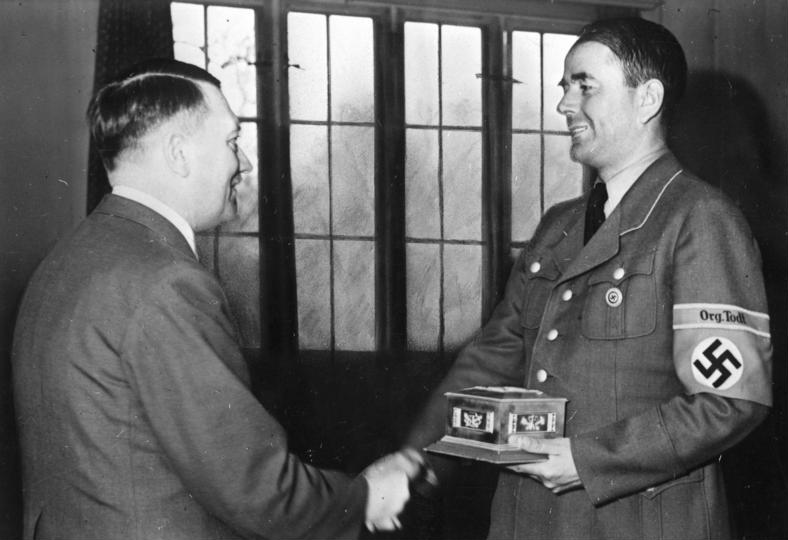 The Mind of Hermann Goering
Jan 13