Why Julian Assange has White Hair

Is Assange one of those Anne Hamilton kids? (in response to Dave Emory) 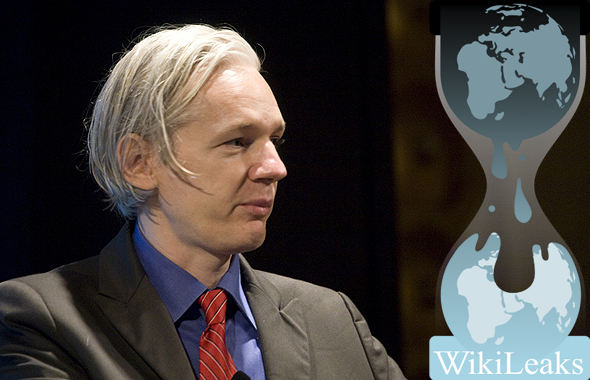 ... Assange didn't "dye" his hair "blond". His hair is white. It went white after the divorce from his wife as a result of Assange getting raided and charged with computer crimes as a hacker in Australia. Assange was also hospitalized for a while due to a bout of depression. The whitening of his hair was a psychosomatic reaction to the stress of the situation he was in at the time. ...

Here's Assange describing his family background in his book about the Australian hacker underground of the late 1980s: