A white supremacist gang is linked to attacks on Hemet police. Experts say the region is fertile ground for such groups. 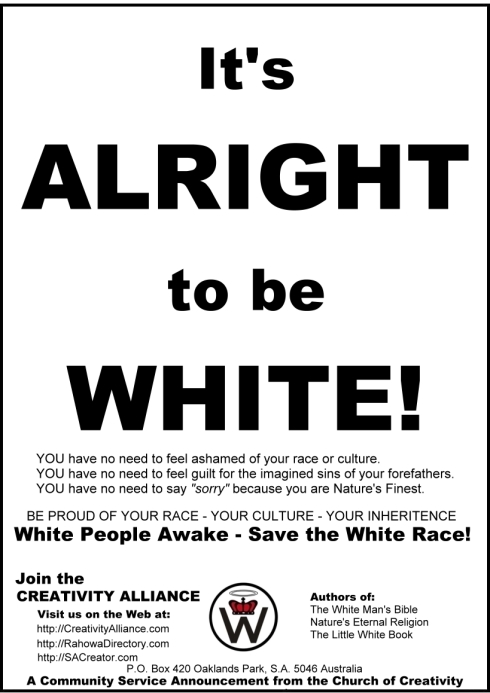 Residents in Hemet have long known that there is a skinhead element in their city.

They said they have occasionally seen groups of tattooed young men with shaved heads in combat boots and fatigues protesting against illegal immigration.

But authorities now are investigating something far more serious: whether white supremacists are behind a series of attacks on Police Department facilities in the Riverside County city.

More than 150 law enforcement officials raided various sites in the area Tuesday, arresting 23 people. Investigators believe the attacks — including a booby trap at a police office — were the work of a white supremacist gang with roots in the area.

Law enforcement officials have been cracking down on such gangs in recent years. Experts who study hate groups said Hemet and surrounding communities are particularly fertile ground for white supremacists. They estimated that there are at least a dozen groups operating in Riverside and San Bernardino counties.

Brian Levin, director of the Center for the Study of Hate and Extremism at Cal State San Bernardino, said there have been several hate incidents as well as leaflet distributions by white supremacist groups in Riverside County in the last two years, including several believed tied to the election of President Obama.

“There is a significant concentration of hate groups in the Inland Empire, unlike anywhere else in the nation, from the National Socialist Movement to the Hammerskins to” the Comrades of our Racist Struggle, he said.

Ten days after the 2008 presidential election, a 19-year Latino man was beaten by a group of white men in Hemet. Seven members and associates of the Comrades group were arrested by Hemet police, and four were prosecuted. Their trial begins next month. Another member of the gang was recently convicted of witness tampering in the case.

Hemet authorities, who spoke on condition of anonymity because the case was ongoing, declined to say what groups were under investigation.