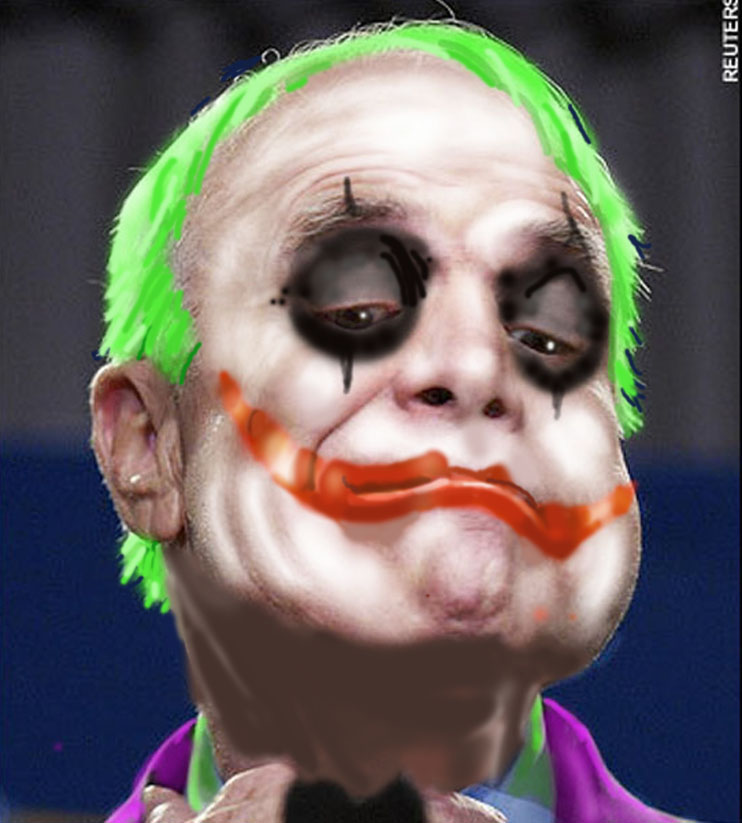 Sen. John McCain stepped away from the Senate debate on Wall Street reform Thursday to raise a little campaign cash at the Chamber of Commerce's townhouse near the Capitol.

The Arizona Republican and former presidential candidate arrived in a Ford Fusion with Arizona plates and was immediately confronted by Center for American Progress blogger Lee Fang, who asked if McCain supported the Democrats' legislative response to the Supreme Court's decision undoing restrictions on corporate campaign ad spending.

McCain said he did not: "As far as I can tell, to start with, there is no provision concerning unions."

Fang suggested that the bill treated unions and corporations the same. (It does, according to the outline, but the bill's opponents say the sections that ban ad spending by government contractors and foreign-owned corporations wouldn't apply to labor groups.)

"It favors the unions a great deal," McCain said.

Fang asked if that's why McCain is having lunch with the Chamber of Commerce, which hates the bill.

"I love the Chamber of Commerce," said McCain with a huge smile. (The chamber's headquarters are downtown, but anyone who wants to influence politics has a townhouse by the Capitol for hosting fundraisers like this one.) "They help business. I hope you get involved in it, too."

The invitation to the event was made public by the nonpartisan Sunlight Foundation.