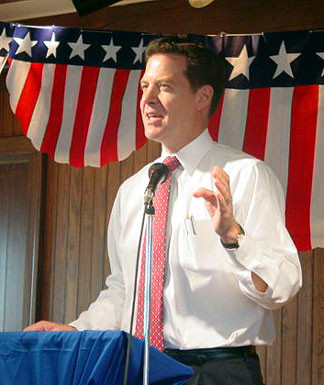 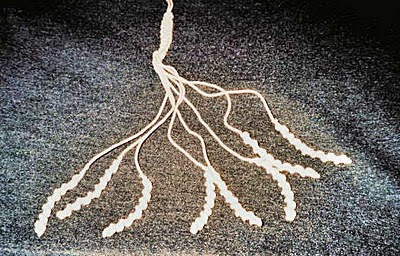 … Scientists as scientists can neither prove nor disprove the existence of God, nor should they even try to do so. God is knowable only through faith of some kind.

“There is no conflict between science and theology,” Notre Dame’s then-young president pointed out, “except where there is bad science or bad theology.”

I thought of that remark, which I have quoted many times since, after reading Senator Sam Brownback’s recent op-ed piece in The New York Times, “What I Think About Evolution” (May 31). His column, however, is about the broader issue of the relationship between theology and faith. 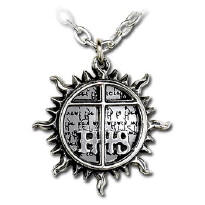 (To re-fresh readers’ memories, Senator Brownback of Kansas is a candidate for next year’s Republican nomination for the presidency of the United States. With the assistance of an OPUS DEI priest in the nation’s capital, the senator converted to Catholicism from a non-denominational evangelical church five years ago.)