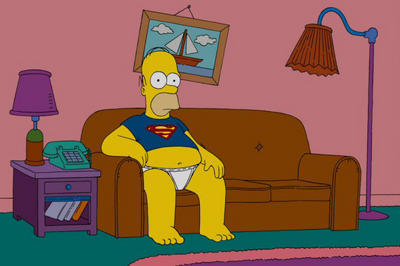 The sound of protesting could be heard for blocks around NW Fifth and Everett in Portland today. During a gathering of the Rose City Anti-Fascists, the words “No KKK, no fascist USA” were chanted to protest the home of a suspected neo- nazi, Jeffrey Jay Thomas (also known as “Skinhead J”).

The group handed out fliers that listed the address, photo and alleged wrong doing of Mr. Thomas and his affiliates. Many on-lookers, as well as business owners were shocked to learn that in a city of people known for acceptance and diversity, someone who may be involved in such hatred and criminal behavior, would make his home on the fringe of China Town, in one of the most diverse sections of Portland.

You can learn more about the Rose City Anti-Fascists by clicking here to visit their web site. The flyer that protesters were handing out can be downloaded here.

This story was submitted by a citizen journalist.