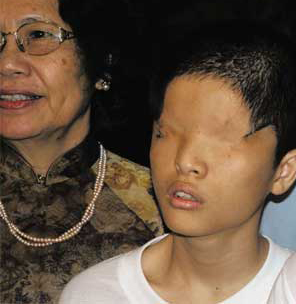 I have met many veterans who suffer horribly from Agent Orange. Check out “The World According to Monsanto,” from the library,  Mr. Kellum and then, after you see who you are dealing with, decide if our elected officials should make them pay, or if we, the American people should pay, for what Dow and Monsanto created.

Reparations have been paid to Jewish families who suffered at the hands of Nazis, and I personally know descendant’s of Charles Erskine Scott Wood who gave the Nez Perce Tribe an Appaloosa horse a few years ago in an effort to acknowledge the pain suffering caused by their relative during the Nez Perce war of 1877 (and C.E.S. Wood was one of the good guys).

The problem is corporations have no soul, so we, the American people, must force them to think of the pollution and death they are causing now by spanking them for the death and dismemberment they caused in the past.