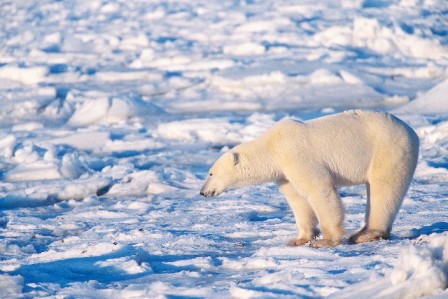 The GOP is In the process of attempting to pass legislation that would overrule the EPA’s finding that greenhouse gases pose a threat to human health. Its aim is to protect corporate interests by preventing the EPA from cracking down on the nation’s largest emitters of carbon dioxide. Today, the Democratic minority offered a straightforward amendment: one that simply stated the basics of climate change, that the global temperatures are rising, and human beings are likely to be the main cause. The GOP voted unanimously to deny the amendment. Essentially, the GOP leadership in the House Energy Committee has just voted to explicitly deny the existence of climate change.

Ranking member Henry Waxman (D-Calif.) offered a measure stating that Congress accepts the EPA’s finding that “warming of the climate system is unequivocal.” The amendment was defeated on a party-line vote, with 20 Democrats voting in favor, and 31 Republicans opposing the measure.

Another measure from Rep. Diana DeGette (D-Colo.) stated that Congress accepts the EPA’s finding that “the scientific evidence is compelling” that man-made emissions “are the root cause of recently observed climate change.” That measure also failed along party lines on a 21-30 vote. A third measure from Rep. Jay Inslee (D-Wash.) was also knocked down. That amendment stated that Congress accepts EPA’s finding that public health is threatened by climate change. It failed 21-31.

The GOP voted down three different variations of the amendment, each of which simply sought to acknowledge that the majority of scientists are in agreement that global temperatures are rising and that there is a solid body of evidence suggesting this phenomenon is caused by man. Three up, three down. … 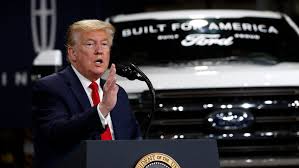