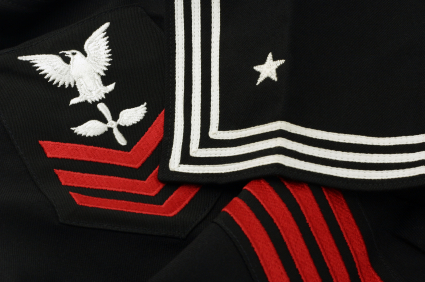 In a heroic attempt to right an administrative wrong, two Navy veterans’ organizations are suing the Department of Veterans Affairs and Secretary Eric Shinseki over the use of Agent Orange during the Vietnam War. Specifically, the suit alleges that the medical benefits that the VA offers does not cover  treatments for conditions stemming from exposure to the lethal weapon.

The two organizations – Blue  Water Navy Vietnam Association and Military  Veterans Advocacy – filed the suit in Washington, DC in Federal Court on  behalf of one hundred thousand “Navy  veterans who were stationed on a ship during the Vietnam War. These “Blue Water” Navy Veterans were exposed to Agent Orange during the conflict through the distilled water provided on board.

According to the suit, the VA, under the direction of Secretary Shineski, “ignored scientific evidence which  showed the presence of Agent Orange in the waters off shore” and the on board distillation process “enriched the effect of the dioxin.”

Though the VA does offer benefits to veterans who were exposed to Agent  Orange during the Vietnam War, the benefits are for those who served on the mainland not sailors. The inclusion of off shore veterans – specifically the  Blue Water Navy Veterans – was looked at by the Department but ruled out simply  because there was not sufficient evidence of Agent Orange Exposure.

The new lawsuit begs to differ.

Exposure to Agent Orange can cause a litany of serious, oftentimes lethal,  medical conditions including mesothelioma, lung cancer, leukemias, multiple myeloma, Parkinson’s disease and can cause birth defects in  children born to those exposed to the deadly weapon. Further, exposure to Agent Orange may increase the chance of developing certain types of cancer including mesothelioma.

Previous Article
How to be a Perfect Nazi Wife: Documents Reveal ‘Bridal Schools’ for Women who Wanted to Marry SS Officers
Next Article
Juror: “Government Corruption in Bulger Case Stunned Me” 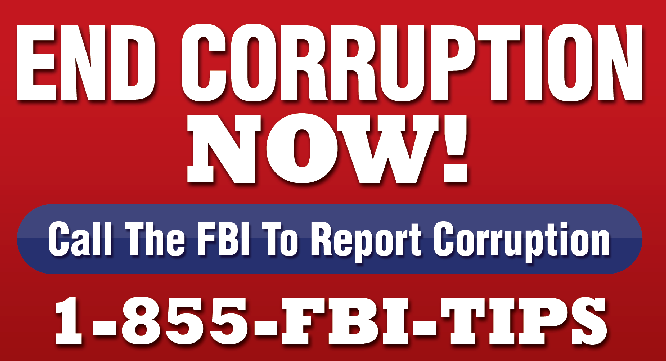