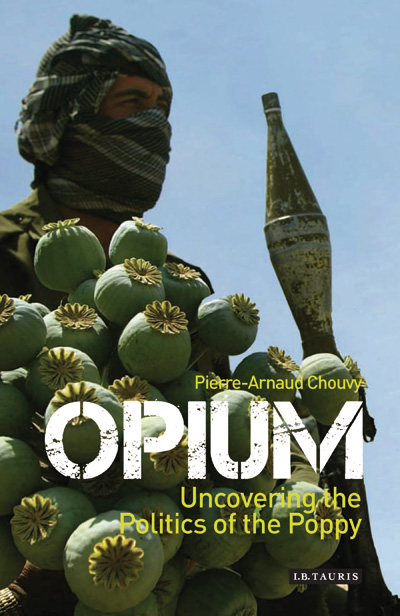 WASHINGTON, May 26 (Reuters) – A top NATO commander said on Wednesday he aimed to reduce the day-to-day governing role of Afghan President Hamid Karzai’s half brother, who has been accused of ties to the drugs trade.

As head of Kandahar’s provincial council, Ahmad Wali Karzai wields considerable power in the southern Afghan city, birthplace of the Taliban and focus of U.S. and NATO operations in coming months.

The commander of NATO troops in southern Afghanistan said his strategy included building up the role of Kandahar’s governor, Tooryalai Wesa. But this requires in part that Ahmad Wali Karzai and his provincial council agree to step back.

“We will very much judge success by the extent to which that balance switches,” British Major General Nick Carter told Pentagon reporters via video conference from Kandahar.

“The key to this is if you make it clear to (Ahmad Wali Karzai) that it’s the governor who is going to govern. So I think he will increasingly stand out of the way and allow the governor to do that governing. And that is the strategy that we’re encouraging.”

Cooperation by Ahmad Wali Karzai could be critical to the Kandahar campaign, a potential turning point in a nearly nine-year-old war. Carter said early indications were that he was “creating the space for the governor to fill.”

Ahmad Wali Karzai has been accused of amassing a vast fortune in the drugs trade, intimidating rivals and having links to the CIA — charges he denies.

The NATO commander appeared to take Ahmad Wali Karzai at his word that he was committed to public service.

U.S. officials have raised concerns in the past that Ahmad Wali Karzai could complicate efforts to win over the population and supplant the Taliban.

Carter said Kandahar’s provincial governor Wesa was engaging directly with the population and working with mayors and district-level governors to build “representative governance from the bottom up.”

“He will draw strength from that relationship and that will be give him authority,” he said.

But he acknowledged that Wesa’s capabilities were limited by a lack of staff. It would be crucial that Kabul “rolls out more civil servants and bureaucrats to work for him,” he said.

Wesa’s relationship Ahmad Wali Karzai will be closely watched, given that U.S. commanders and Afghan leaders have stressed the planned offensive’s political aim to extend the reach of the Afghan state.

They have played down the likelihood of heavy fighting in the city, the largest in Afghanistan’s south.