The inevitable politicization of the Boston bombings has begun with actual true connections drawn in detail by Michelle Malkin — typically a hallucinating pundit no rational animal will believe. Nevertheless, she has performed a public service. I can’t quite get over it. She’s expected to lie … blame Obama and anyone who doesn’t run with the “conservative” stampede. The simple explanation may be that she loathes Grover Norquist … like everyone else. The black farce of American political violence continues apace, and I am but a country reporter in a dark theater squinting for the “Exit” sign  …

“I think of course political correctness has always been the handmaiden of terrorism, on top of that political pandering, and unfortunately neither party has its hands completely free of this,” she told Sean Hannity while discussing the bombing suspects. “If you go on my website right now, michellemalkin.com, I talk more about the first president of the mosque that the bombers attended, Abdurahman Alamoudi, who has ties to the GOP — and in particular Grover Norquist — that a lot of people in the establishment had never, never condemned,” Malkin added. “If this had been a liberal who was tied to it, everybody on the right would be screaming about it. So both parties, both establishments are guilty of not speaking up enough and not doing enough to stop these people.” Alamoudi, former president of the Islamic Society of Boston mosque in Cambridge, was sentenced to 23 years in prison in 2004 after confessing to his involvement in a Libyan plot to assassinate Saudi Crown Prince Abdullah. Prior to his arrest, he was an influential financier of political and charitable organizations. On her website, Malkin claimed that Norquist had worked with Alamoudi to create the Islamic Free Market Institute. She also alleged that Norquist helped Alamoudi obtain access to the White House. Malkin is not the first to have attacked Norquist for his alleged ties to “Islamic radicals.” Conservative activists Frank Gaffney and David Horowitz were the first to accuse the founder of Americans for Tax Reform of helping “Islamists” infiltrate the U.S. government. The Southern Poverty Law Center has described Gaffney as “the anti-Muslim movement’s most paranoid propagandist.” http://www.rawstory.com/rs/2013/04/25/fox-guest-michelle-malkin-links-grover-norquist-to-boston-marathon-bombing/ 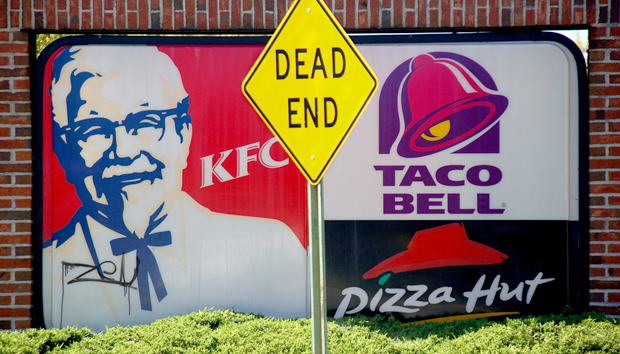 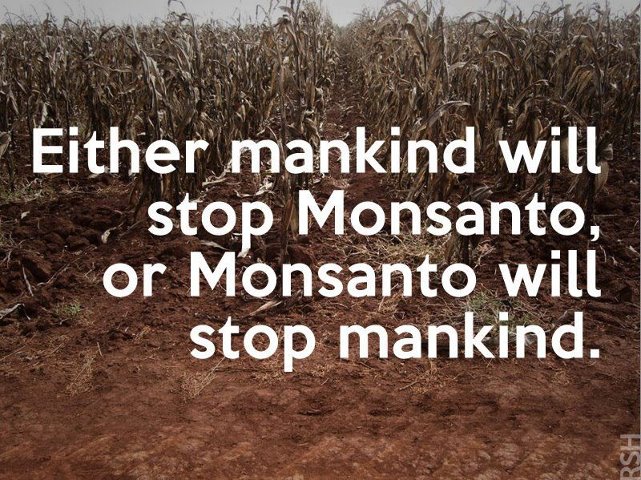