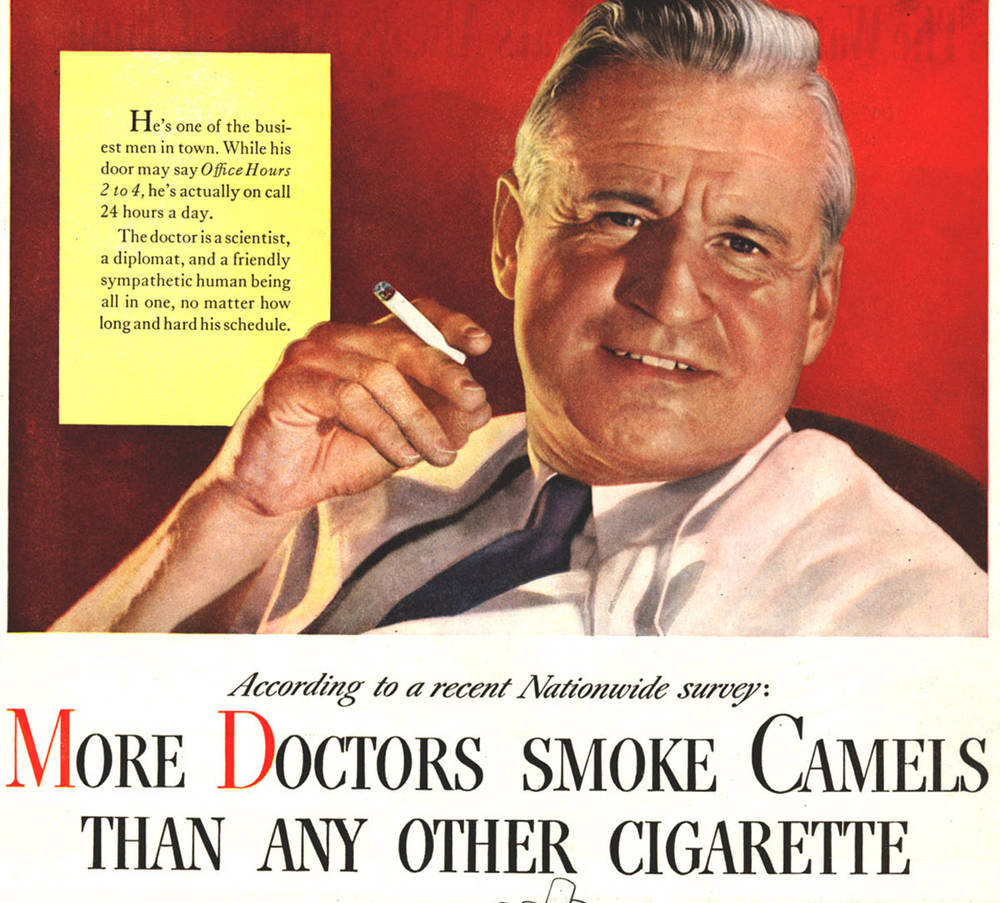 David Koch may once have called Koch Industries “the biggest company you’ve never heard of,” but facing increasing scrutiny–as the Koch brothers’ plan to inject nearly a billion dollars in into the 2016 election cycle through their “Freedom Partners” dark money operation–the company seems to be on a spin doctor hiring spree.

The privately-held corporation now has hired a cadre of PR flacks with experience defending toxic clients like the tobacco industry as the Kochs struggle to refashion their public image.

Starting last year, the Kochs’ PR blitz has included a $20 million ad campaign called “We Are Koch” featuring Koch employees and bucolic landscapes, which touts the company’s “American values.” One of its ads was famously mocked by Jon Stewart.

The Koch brothers’ PR team has also scored interviews with Barbara Walters and USA Today to assert their softer sides, with David Koch claiming to be a “social liberal” and with a photo of Charles Koch getting lunch in the company cafeteria.

So, who’s in the PR stable the billionaire brothers have assembled?

Behind the new Koch spin is a growing list of well-connected PR staff and lobbyists, many with extensive ties to the tobacco industry or the Republican party or both.

More details on Edelman’s history on tobacco and other disinformation campaigns is available on CMD’s SourceWatch site, and detailed reporting about Edelman’s work for big polluters is available at DeSmogBlog, the Climate Investigations Center, and Greenpeace. CMD also has detailed resources on Burson-Marsteller, Philip Morris (Altria), and on the tobacco playbook, which CMD extensively documented on PRWatch and in its book by CMD’s founder John Stauber with Sheldon Rampton in “Trust Us, We’re Experts.”

Jessica Mason is a CMD research intern. She is completing her Ph.D. in cultural anthropology at the University of Wisconsin-Madison.

Previous Article
The Zealot Who Gave the Fascist John Birch Society Its Name
Next Article
The CIA and the Media: 50 Facts the World Needs to Know

The CIA and the Media: 50 Facts the World Needs to Know
Aug 30