Following are the main people with links to the case of the former Russian spy Alexander Litvinenko The Guardian Staff reporters Tuesday May 22, 2007 Guardian Unlimited 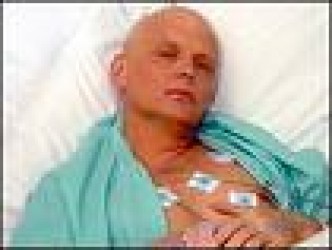 Alexander Litvinenko A former officer of the Russian spy agency, the KGB, and its successor, the FSB, Litvinenko fled to Britain in 2001, claiming he had been ordered to murder the Russian oligarch Boris Berezovsky. He then accused his former superiors of organising a bombing campaign to trigger war in Chechnya. Mr Litvninenko died of radioactive poisoning, aged 44, on November 23 2006. Andrei Lugovoi 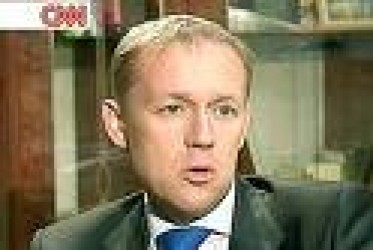 Mr Lugovoi is a former bodyguard with the KGB, and now a successful Moscow businessman whose company, Pershin, controls a security consultancy and a soft drinks manufacturer, employing about 500 people. The 41-year-old met Mr Litvinenko at the Millennium hotel in London on November 1 2006, hours before the former spy fell ill. He has denied any role in the murder. Dimitri Kovtun 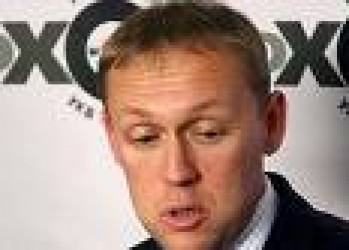 An old friend of Mr Lugovoi from their days in the KGB, he is now a Moscow-based businessman and attended the meeting at the Millennium hotel. Mr Kovtun, 42, was contaminated with polonium-210 and traces were also found in Hamburg, where he visited his former wife. He too denies any involvement. Mario Scaramella 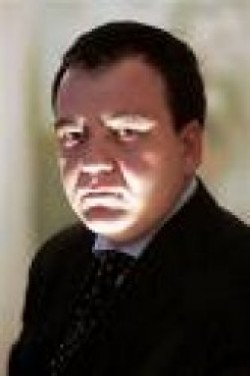 An Italian self-styled security consultant who claims to have met Mr Litvinenko on the day the Russian was poisoned, to warn of a plot on his life. He too appeared to have been poisoned, but this was later found to have been the result of a testing error. On his return to Rome, Mr Scaramella, 36, was arrested on suspicion of gun-running and violating state secrets. Boris Berezovsky 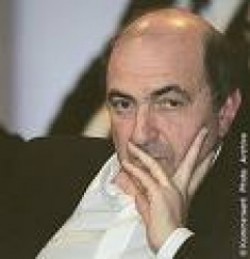 The Russian billionaire created his empire during Russia's privatisation drive and fled to the UK after falling out with President Vladimir Putin six years ago. Source: http://www.guardian.co.uk/russia/article/0,,2085485,00.html Also see, "Russian Spy’s Death May be Linked to Nuclear Smuggling," Russian Spy web page # AND ... 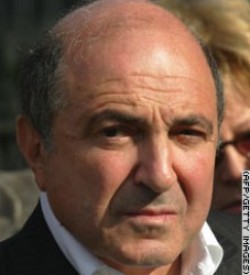 Wanted Russian tycoon Boris Berezovsky has gone public with his plans to seize power in Russia by force. The London-based oligarch said in an interview with the Ekho Moskvy radio station Wednesday that he had been working on the coup plan for 18 months. Berezovsky, a notorious critic of Putin’s regime, said he aimed to replace the “anti-constitutional regime” in Russia. “The regime has lost its legitimacy. Neither Putin nor the parliament are legitimate. They are anti-constitutional, because they have made a number of anti-constitutional decisions, such as replacing elected governors by appointed ones. This is absolutely against the spirit and the language of the constitution.” Today’s regime would never allow a fair election, Berezovsky added, so the only way out is a coup. “There is only one way out — a coup, a forced seizure of power,” he said. The oligarch said he had plenty of supporters. ... Source: #