How Many Nazi Criminals did Germany Punish in 60 years? 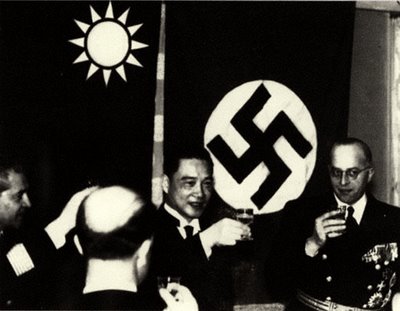 Tom Segev, writing in Haaretz: ” … Germany’s record for trying Nazi criminals is nothing it should feel proud about. More than 36,000 criminal investigations were opened against 172,000 suspects. Of the former number only one in 10 was indicted, and half of those charged were found guilty. Fewer than 10 percent of those found guilty were convicted for crimes at extermination camps, and most of those were given a light sentence. In all, four Nazis were executed and 166 given life sentences. … ”