“This seems like something right out of Dr. Mengele’s notebook.”  That is how Bradley Stoner, MD, past President of the American Sexually Transmitted Disease Association, has described these Guatemala experiments in public statements, comparing them to the Nazi medical experiments inflicted upon Jews in Auschwitz during the Second World War.

The Obama Administration apologized to Guatemala for the Guatemala Experiments in 2010.  The Administration tasked the Presidential Commission for the Study of Bioethical Issues to investigate the experiments.

The details of the experiments were deliberately hidden from the world, and remained so until the Commission published its report in September 2011, confirming that barbaric human experiments constituting human rights violations occurred. For example: prostitutes were infected with venereal disease and then provided for sex to subjects for intentional transmission of the disease; subjects were inoculated by injection of syphilis spirochetes into the spinal fluid that bathes the brain and spinal cord, under the skin, and on mucous membranes; an emulsion containing syphilis or gonorrhea was spread under the foreskin of the penis in male subjects; the penis of male subjects was scraped or scarified and then coated with the emulsion containing syphilis or gonorrhea; a woman from the psychiatric hospital was injected with syphilis, developed skin lesions and wasting, and then had gonorrheal pus from a male subject injected into both of her eyes.

Many of the Guatemalans developed venereal disease.  Most were never treated.

Related: Guatemalan syphilis experiment: In the name of public health?

Researchers subjected the Guatemalans to repeated blood draws, lumbar punctures and cisternal punctures of the suboccipital portion of the brain, gynecological examinations, touching and penetration of sexual organs, and forced or coerced sexual contact.

Key Rockefeller and Johns Hopkins researchers involved in the Guatemala Experiments, were also behind the now infamous Tuskegee experiments, in which 600 impoverished African-American sharecroppers were never informed they had syphilis, and were given placebos rather than real medicine.  The researchers watched while the experiment subjects wasted away and infected their wives and children with the disease. The Tuskegee experiments were halted after being exposed by a whistleblower. 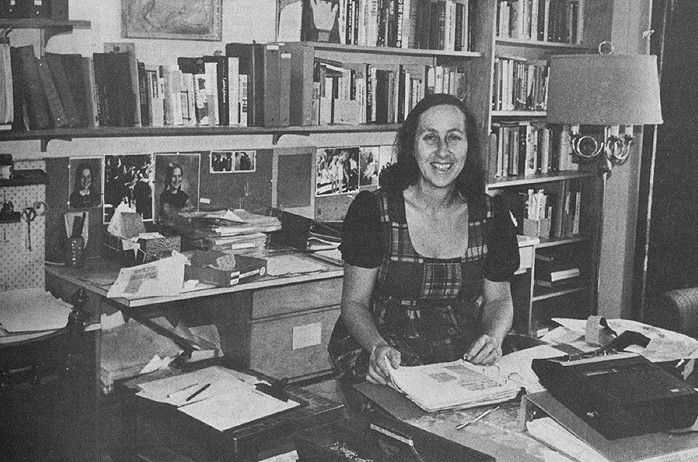