Prolific author and researcher David Swanson wrote today about how the US has always been a regular contributor to involuntary experimentation on humans, through various means.

Since the US human experimentation on poor Guatemalans (mentioned by Swanson) was only discovered by mistake, in 2005, here is a quick overview of the unpunished crime:

The syphilis experiments in Guatemala were United States-led human experiments conducted in Guatemala from 1946 to 1948, during the administration of President Truman and President Juan José Arévalo with the cooperation of some Guatemalan health ministries and officials.[1] Doctors infected soldiers, prostitutes, prisoners and mental patients with syphilis and other sexually transmitted diseases, without the informed consent of the subjects, and treated most subjects with antibiotics. This resulted in at least 83 deaths.[2] In October 2010, the U.S. formally apologized to Guatemala for conducting these experiments.

The experiments [in part] involved young orphan girls sourced from a Catholic charity as victims. The nature of some experiments would have involved labial penetration of a child.[7] Details on one death from the experiments read:

US doctors infected a woman named Berta, a patient at the psychiatric hospital, with syphilis, but did not treat her for three months. Her health worsened, and within another three months Cutler reported that she seemed close to death. He re-infected Berta with syphilis, and inserted pus from someone with gonorrhoea into her eyes [recalling infamous treatment of experimentation subjects by Nazis around the same time], urethra and rectum. Over several days, pus developed in Berta’s eyes, she started bleeding from her urethra and then she died.

The experiments were funded by a grant from the U.S. National Institutes of Health (NIH) to the Pan American Sanitary Bureau and involved multiple Guatemalan government ministries.[1] A total of about 1500 study subjects were involved although the findings were never published.

The researchers paid prostitutes infected with syphilis to have sex with prisoners and some subjects were infected by directly inoculating them with the bacterium.

This study is related to US experimentation conducted on African Americans.

However, Obama gives protection to Bush regime and other US perpetrators of the crime against humanity of human experimentation, and continues to commit it himself, negating his “apology” and revealing it to be propaganda, as is to be expected from such a figure.

Illustrating that this kind of propaganda is part of a long US tradition, The Guardian points out that ” the Guatemalan syphilis study was being carried out just as the ‘Doctors’ Trial’ was unfolding at Nuremberg”, where 23 German physicians were tried by the US for experimenting on prisoners. 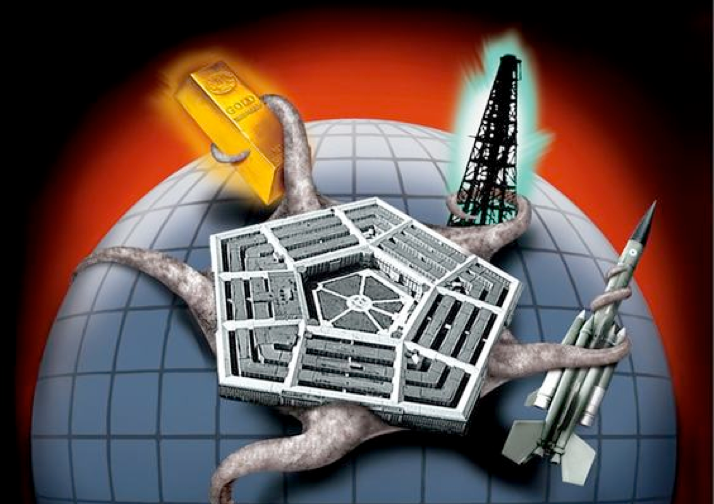