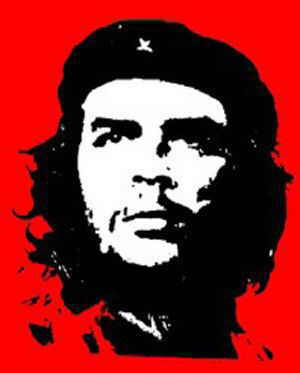 In Bolivia retired general Gary Prado Salmon has been placed under house arrest. Prado is best known as the commander of a detachment that captured and executed Cuban revolutionary Che Guevara. Now he has been arrested for alleged involvement in conspiracy against Bolivian President Evo Morales. The investigators suspect Prado of having ties with the group of terrorists who were liquidated in Bolivia last year.

Che Guevara headed the guerrilla movement in Bolivia in the late 1960s. In October 1967 he was captured and executed. Historians stressed that the detachment headed by Prado Salmon was trained by US CIA agents.

In Nicaragua, a Return of the CIA/Nazi-Trained Contras?