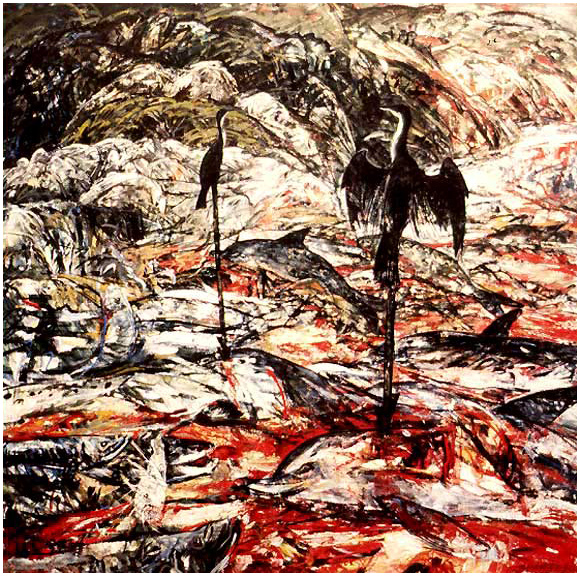 A former Guatemalan special forces soldier was indicted Thursday by a federal grand jury in Palm Beach County. He is accused of lying on his naturalization application about his alleged participation in a 1982 massacre in which 251 people were killed in Guatemala. The one-count indictment charges Gilberto Jordán, 54, of Delray Beach, with unlawful procurement of U.S. citizenship.

Jordán was previously charged through a criminal complaint when he was arrested May 5.

The indictment says Jordán falsely denied in his citizenship application that he had served in the military or committed crimes for which he had not been arrested. He became a citizen on Aug. 25, 1999.

If convicted, Jordán faces a maximum prison sentence of 10 years and revocation of his citizenship.

Shiro Ishii, the Other Doctor Mengele