Captain America Needs to Think of a Better Name for Himself 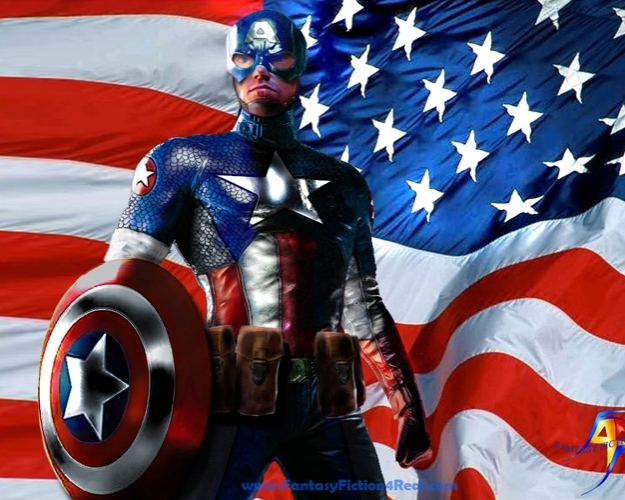 The film Captain America: The First Avenger is sadly going under a title change. Marvel Studios has to think of other countries when naming their films because these are sensitive times. Every nation has feelings.

So like G.I. Joe: The Rise of Cobra went under the name change, so must Captain America. So now when the film is released it will be called The First Avenger so Russian and South Koreans don’t take it personally.

America is not really a hero in the eyes of many nations; but no one really cares that the awesome movies that come out are from Hollywood which is based in America – all they want is the name not to hurt their feelings. But it’s a small price, not for Captain America of course.

WB had to change a line in Superman Returns where they said “Truth, Justice and all that stuff” it was actually “Truth, Justice, and the American Way”.

Paramount’s G.I. Joe was originally named A Real American Hero but that was not used and instead came The Rise of Cobra.