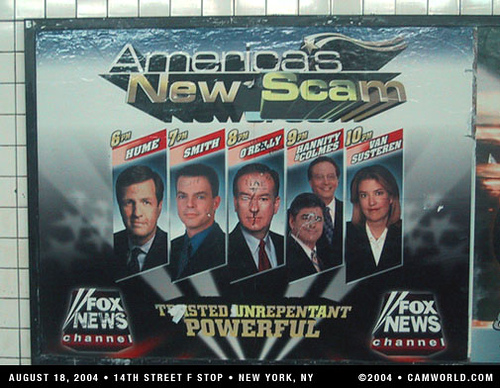 In comments Sunday on CNN, the billionaire financier and Holocaust survivor said that attacks on him by Fox host Glenn Beck are an attempt to deceive the public. It’s hard to believe such falsehoods could be believed in a democracy, Soros said, invoking the historical comparison of Nazi Germany to warn of their dangers.

“They succeeded in — in Germany, where the Weimar Republic collapsed and you had a Nazi regime follow it. So this is a very, very dangerous way of deceiving people,” Soros said. “And I would like people to be aware that they are being deceived.”

In January, Jewish Funds for Justice took out full-page ads in two national newspapers slamming Beck and his boss, Fox News chief Roger Ailes, for their comparisons of liberal groups to Nazis. But asked about Soros’ comments Sunday, the group defended him.

“George Soros did not compare Fox to Nazis,” the group wrote in an e-mail published by Commentary Magazine. “[Soros] talked about how during the Weimar Republic the media was full of falsehoods and deceived people, just like Glenn Beck and others do now.”

The e-mail added later that “Ultimately, these actions by the press during Weimar contributed to the downfall of the Republic and the beginning of the Third Reich.”