Colombian Death-Squad Leader Testifies About 'Clean Up' at University 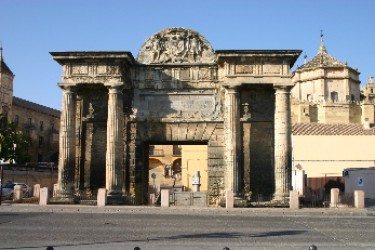 Colombian Death-Squad Leader Testifies About 'Clean Up' at University

Bogotá, Colombia — A much-feared leader of paramilitary death squads here gave new details this week about his reign of terror over a Colombian university. And a leader of a faculty union said later that the paramilitary groups’ sway over the university continues today.

The paramilitary leader, Salvatore Mancuso, who has turned himself in to the authorities as part of a peace deal with the government, testified in court that he had ordered his fighters to “clean up” the University of Córdoba, a public institution on Colombia’s Caribbean coast. The result was the killing of at least five professors, whom he listed by name, from 2000 to 2003. The testimony echoed statements he made in January about events at the university.

Mr. Mancuso said the victims had had links to the leftist guerrillas who are the paramilitaries’ archenemies. Mr. Mancuso also confessed to being responsible for a 1996 attack on a leader of a university-staff union in which the unionist’s granddaughter was killed.

Mr. Mancuso also acknowledged that in 2000 he used his influence to pick the university’s rector. But even though Mr. Mancuso’s chosen rector, Victor Hugo Hernández, has told the authorities that he was forced out of office for refusing to hire several of Mr. Mancuso’s relatives, Mr. Mancuso testified this week that his relatives got university jobs “on their own merits.”

In later testimony, Manuel Cortina Núñez, president of the regional association of university professors, said that the paramilitary groups’ influence over the university administration continues today, but is exercised in more subtle ways. —Mike Ceaser