John “Phoenix Program” Negroponte and the Escalation of Death 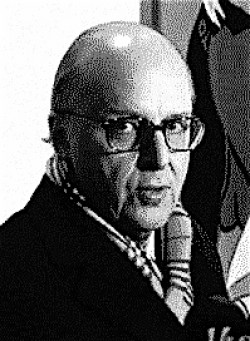 “Negroponte has been described as an ‘old-fashioned imperialist’ and got his start during the Vietnam War in the CIA’s Phoenix Program, which was responsible for the assassination of some 40,000 Vietnamese. … ” “Obviously it is better for Iraqi militias and resistance groups to be fighting one another instead of uniting to battle occupation forces. The age-old strategy of divide and conquer applied yet again. … ” – Asia Times Jan 11, 2007 By Dahr Jamail 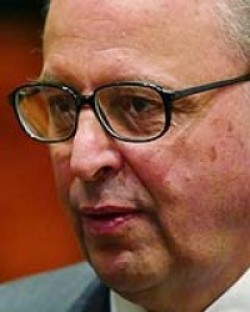 As part of a massive staff shakeup of US President George W Bush’s Iraq team last week, it was announced that John Negroponte, the current national intelligence director who also conveniently served as the ambassador to Iraq from June 2004 to April 2005, is being tapped as the new deputy secretary of state. It is a move taking place at roughly the same time when Bush is to announce his new strategy for Iraq, which most expect entails an escalation of as many as 20,000 troops, if not more. Bush has already begun preparations to replace ranking military commanders with those who will be more supportive of his escalation. 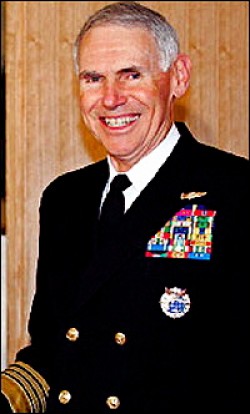 Admiral Fallon The top US commander in the Middle East, General John Abizaid, will likely be replaced by Admiral William Fallon, currently the top US commander in the Pacific. General George Casey, currently the chief general in Iraq, will be replaced by army Lieutenant-General David Petraeus, who headed the failed effort to train Iraqi security forces. Thus those not in favor of adding more fuel to the raging fire are to be replaced with those who are happy to oblige. The former National Security Agency director and veteran of more than 25 years in intelligence, retired Vice Admiral Mike McConnell, who happens to be an old friend of Vice President Dick Cheney (who personally intervened on his old buddy’s behalf), will succeed Negroponte as national intelligence director. McConnell, willing to oblige his neo-con pal Cheney, may prove more hawkish regarding Iran than Negroponte was. … Continued at Asia Times: http://www.atimes.com/atimes/Middle_East/IA11Ak03.html