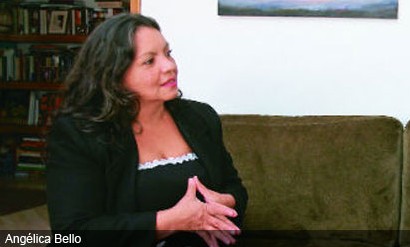 The national ombudsman’s office and human rights leaders across Colombia requested that an autopsy be done on a victims rights activist who allegedly committed suicide on Saturday after recieving numerous death threats.

Angelica Bello, herself a victim of forced displacement and sexual violence, was the director of the National Foundation in Defense of Women’s Rights (FUNDHEFEM). Though she had recieved threats throughout her public life, the ones she recieved last week specifically demanded that she cease her activities in the municipality of Codazzi in the northern Colombian department of Cesar. She was found dead on Saturday after an apparent self-inflicted gunshot wound to the head.

The ombudsman, Jorge Armando Otalora, asked the coroner’s office and the local prosecutor’s office to clarify the cause of death in the shortest possible time.

“[I have tried] to secure a detailed autopsy that does not allow any doubt about the cause of death,” said Otalora.

Prior to her death, Bello was in charge of a program that strove to provide psychological care to female victims of sexual violence, particularly ones who were assaulted by armed groups.

The circumstances of her death are especially suspicious given that she had just spent the evening with one of her daughters right before she supposedly committed suicide. In a 2012 interview with Semana magazine, Bello discussed her own sexual assault. According to the activist, she was attacked by two men who demanded that she stop bringing so much attention to victims.

“The death of Angelica should raise awareness in our society about the emotional impacts [of sexual assaults] and also elicit decisive action on behalf of the State to guarantee [that] victims [receive] adequate psychosocial care,” said Otalora.

Previous Article
At the Vatican, the Most Secretive Bank in the World
Next Article
In China, KFC Injected Chickens with Dangerous Hormones 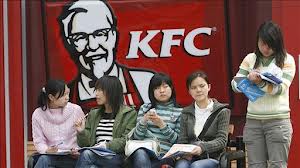