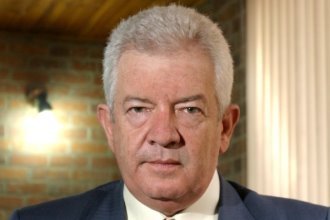 The court is investigating whether, in addition to his proven participation in the "parapolitics" scandal, Uribe had direct ties with El Tuso who was extradited to the U.S. in 2008.

El Tuso recently claimed that he had allied himself with a number of public leaders, including Uribe, in order to falsely claim status as a demobilized paramilitary member, and thus attempt to receive benefits under the 2005 Justice and Peace Law.

Uribe, the cousin of former President Alvaro Uribe, is in the process of serving seven and a half years in prison having been sentenced in February this year.

El Tuso served as a key witness in the original case against Uribe, in which the ex-congressman was found guilty of allying himself with the AUC's Northern Bloc in exchange for receiving finances and support for his 2002 campaign for senator. During the trial, El Tuso also made claims of having personal ties to the senator.