With a series of four nearly identical op-ed articles written by one of its front groups and published in western newspapers last week, the oil industry and its allies appear to be taking a more active and public role in a controversial campaign to seize and sell America’s national forests and public lands.

The op-eds were written by the director of a group called the Environmental Policy Alliance, a front group for the public relations firm of Richard Berman. Known as “Dr. Evil” for his aggressive fights against animal rights groups, labor unions, and environmental organizations, Berman has advised major oil and gas interests, including the Western Energy Alliance (WEA), a trade association headquartered in Denver.

The op-eds from Berman’s Washington, D.C.-based front group appeared with three different headlines in four newspapers — the Helena Independent Record and the Fairfield Sun Times in Montana, the Las Vegas Review Journal in Nevada, and the Deseret News in Utah.

The articles published argued in support of right-wing efforts in Utah and ten other western states to seize control of national forests and national monuments so they can be drilled, logged, mined, or sold off to private companies. ThinkProgress previously reported that another one of Berman’s other front groups, the Interstate Policy Alliance, has also published a number of reports supporting state efforts to seize and sell America’s public lands.

Legal scholars have noted that these so-called “land transfer” schemes are unconstitutional, economic analyses have found them to be fiscally reckless, and sportsmen’s groups argue that they would result in diminished public access for hunting and fishing.

But this type of rhetoric isn’t surprising for a group supported by Berman. In 2014, New York Times investigation reported that Berman had been caught on tape at a WEA conference last June urging oil and gas executives to hire his firm to wage an “endless war” against environmental organizations. In the recording, according to the New York Times, Berman promised oil executives who hired him that they would maintain “total anonymity.”

“We run all of this stuff through nonprofit organizations that are insulated from having to disclose donors,” Berman told the group.

With the help of Berman’s groups — along with the oil-industry backed American Legislative Exchange Council and the Koch-funded Americans for Prosperity and a surge in lobbying spending by proponents — land grab proposals have gained national attention in recent months, both in the media and in Congress.

In March, chair of the Senate Energy and Natural Resources Committee Lisa Murkowski (R-AK) forced a vote on a nonbinding amendment to support state efforts to seize and sell off public lands, which narrowly passed 51-49 after Murkowski held the vote open to convince Sen. Susan Collins (R-ME) to support the measure.

The Hill also reported last week that presidential candidate Ted Cruz, who has previously introduced proposals to force the federal government to sell public lands, “is making a play for the West in the 2016 race by touting his opposition to the federal government’s expansive land holdings.” 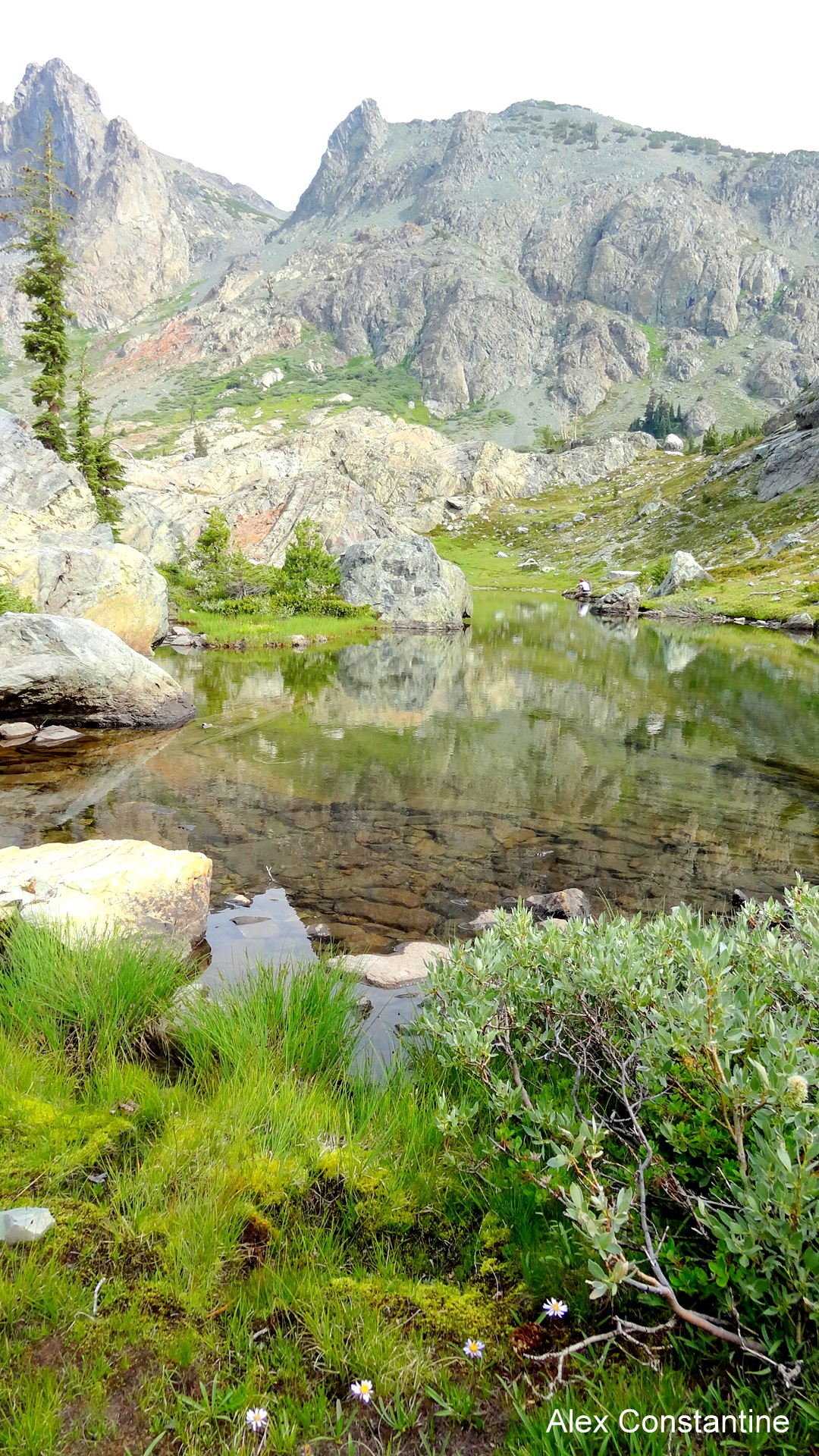 Despite Cruz’s strategic play, bipartisan public opinion research has shown that the majority of Western voters, from all political parties, oppose state efforts to seize and sell off public lands. The polling also shows that Western voters believe that transferring control of lands to state governments would result in the lands being opened up for increased drilling, mining and logging; would reduce access for recreation; and would create a high risk of lands being sold off and state taxes being raised to cover the extreme costs of management.

In the op-eds, the Environmental Policy Alliance criticized sportsmen’s groups that oppose right-wing land grabs for taking “out-of-state money” to “camouflage” their efforts.

“These groups claim to represent sportsmen when discussing land use, energy and other policy issues,” the op-ed in the Deseret News reads. “But they really ought to be called ‘Green Decoys.'”

None of the publications note that the Environmental Policy Alliance is a front group for Berman and his clients or that the op-ed’s author, Will Coggin, is himself “out-of-state.”

Claire Moser is the Research and Advocacy Associate with the Public Lands Project at the Center for American Progress. You can follow her on Twitter at @Claire_Moser.