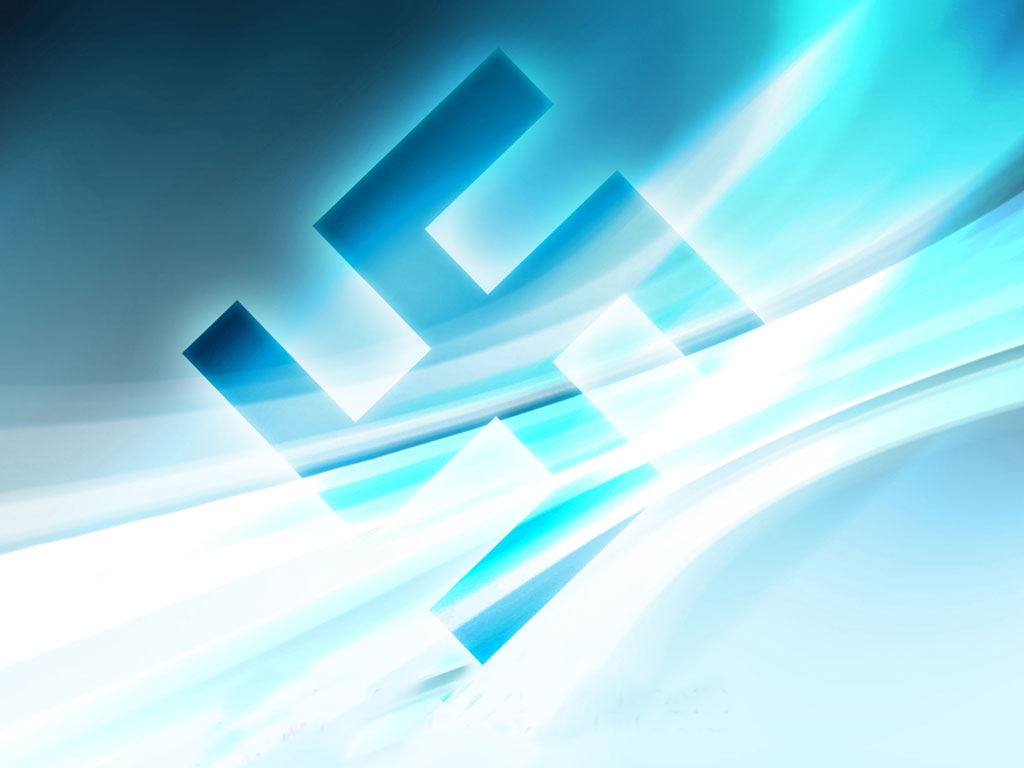 Today in the early morning hours, Austrian Police arrested neo-Nazi Gottfried Küssel for running a seditious website with neo-Nazi content on a server in the United States. The police also performed searches in the homes of other well-known neo-Nazis. All Nazi and neo-Nazi propaganda is banned in Austria by a law against the revival of Nazism. The state prosecutor in Vienna released the information today.

In addition to Küssel, two other people were arrested and material was confiscated from six places throughout the country, including computer discs, weapons, and Nazi cult objects. Those arrested are now being interrogated and the confiscated material is being evaluated. Thomas Vecsey, the spokesperson for the state prosecutor, told the Austrian Press Agency that further plans will be decided based on the outcome of those investigations.

Küssel was once the head of the neo-Nazi organization "Extra-parliamentary Opposition Faithful to the Nation" (VAPO), which was banned in the 1990s. With help from his promoters, Küssel then set up the web portal alpen-donau.info in the USA and ran it. US laws are significantly more tolerant of ideological agitation, including neo-Nazi propaganda.

The Austrian authorities followed the web portal over a long period of time and then, in collaboration with US justice officials, acquired the access codes to the site, which was shut down at the end of March. During the first phase of the searches of the homes of neo-Nazis in October 2010, clues were found to other men behind the website. The state prosecutor is convinced that the arrest of Küssel and two other men means the right people have been apprehended, but Vecsey also said the authorities are not ruling out the possibility of more arrests in the case.

Investigators had to face criticism from some members of the public for taking too long to intervene against the web portal. However, the purpose of the delay was to continue efforts to uncover the network behind the site. Police experts sent out coded e-mails, one of which was delivered to an MP for the ultra-right wing Freedom Party (FPÖ) in the Tyrolean state parliament, Werner Königshofer, and which soon turned up on the web pages run through the portal. Königshofer vehemently denies forwarding the e-mail, but investigators consider the connection between the FPÖ and the neo-Nazi portal to have been proven and are filing criminal charges. Shortly thereafter, the alpen-donau.info portal disappeared from the net.

Gottfried Küssel was previously sentenced to 10 years in prison in 1993 for disseminating neo-Nazi propaganda. In addition to disseminating the propaganda in print and by word of mouth, VAPO and the groups attached to it also trained paramilitary groups on the model of the Nazi SA divisions. Küssel was released in 1999 after serving six years of his sentence for good behavior, AFP reports.

The Unholy Alliance Between the Israeli Right and European Nazis