The Pioneer Fund, a foundation with a history of promoting the genetic superiority of white European-Americans, gave $1.2 million. 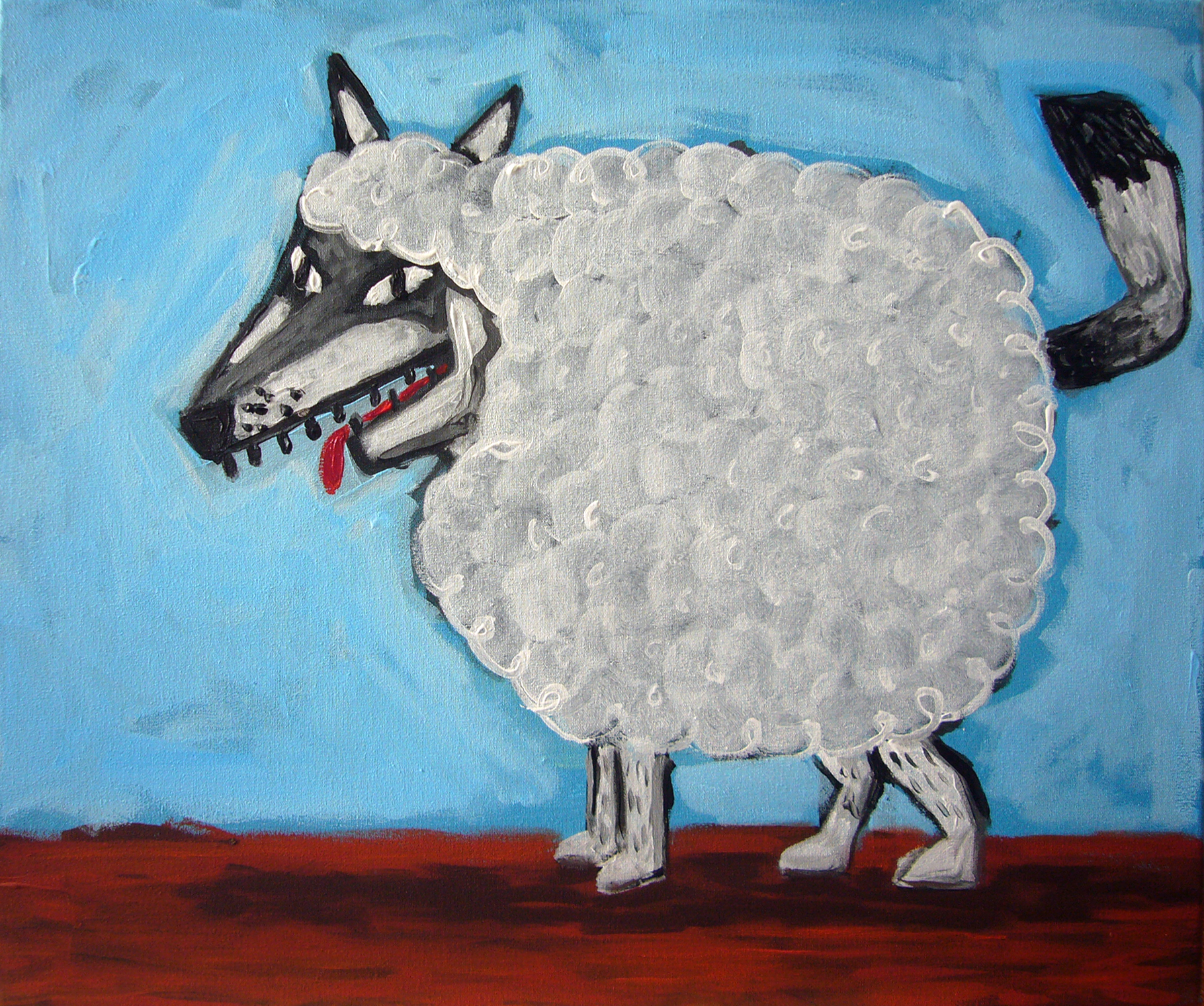 The anti-immigrant movement, and especially the powerful John Tanton Network, would like us to believe that it has millions of supporters around the country funding its activities. The truth is that while the Tanton Network has millions of dollars to carry out its politically extreme agenda, it’s real funding comes from a small group of controversial foundations.

The most prominent is the white supremacist Pioneer Fund, a foundation that has a history of promoting the genetic superiority of white, European-Americans, which gave John Tanton $1.2 million to seed his modern day anti-immigrant empire. Lesser known, however, is a foundation which donates millions to John Tanton organizations each year: the Colcom Foundation.

The Southern Poverty Law Center’s Heidi Beirich describes the Colcom Foundation as “a $400-million-plus entity founded in 1996 by Cordelia Scaife May of the far-right Scaife family. May is a close friend and long-time funder of John Tanton… And Colcom’s vice president is John Rohe, who worked for years at Tanton’s U.S. Inc. foundation and once wrote a fawning biography of Tanton and his wife. In 2008, Colcom gave four groups started by Tanton — FAIR, U.S. Inc., the Center for Immigration Studies (CIS) and NumbersUSA — a total of nearly $8.5 million, part of it earmarked for work on the “impact of immigration” on the environment. In 2009, according to Colcom’s website, it also supported the newly established Progressives for Immigration Reform, now the leading greenwashing organization in the country.”

This is important to know, especially when anti-immigrant groups claim that they are supported through small donations from individuals. Back in March of 2010, a NumbersUSA Action email solicited individuals for donations. NumbersUSA Action is one of the three interlocking organizations under the umbrella of NumbersUSA. In the email NumbersUSA Action suggested that, unlike its opponents, it receives no monies from government or foundation sources. The email said nothing about its research and education arm taking millions from the right-wing Sarah Scaife Foundation and the population control-oriented Colcom foundation.

The connections go even deeper than sizable grants. The Colcom Foundation’s vice president, John Rohe, worked for John Tanton for many years at his foundation, U.S., Inc. And the late Cordelia Scaife May, who founded Colcom in 1996, was a close friend and long-time funder of John Tanton. In 2005, the year of her death, Scaife May was recognized as the most generous giver in the United States, leaving $404 million in cash and property to the Colcom Foundation and other charitable organizations.

Race and the Election: Rural Virginians, Clinging to Guns and Religion, Confront their own Racist Stupidity