The Neptune Strategy: Shell Propped up Apartheid in South Africa 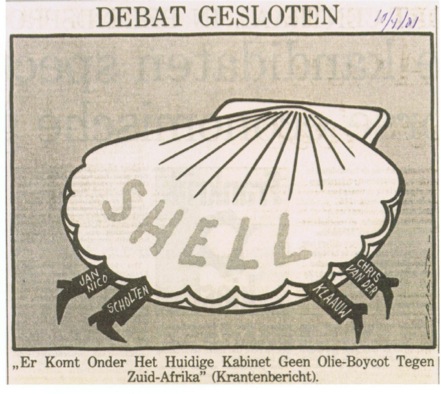 The Neptune Strategy: Shell Propped up Apartheid in South Africa

In 1987, Shell Oil Co implemented a secret 265 page plan devised by a Washington based firm, Pagan International. The devious plan was designed to undermine support for critics of Shell’s policy of propping up the despised racist apartheid regime in South Africa, just as Shell and its Nazi leader, Sir Henri Deterding,  propped up Nazi Germany before WW2.

The objective of Shell’s secret campaign was to neutralize boycott groups, including church and civil rights groups, unions and academics. 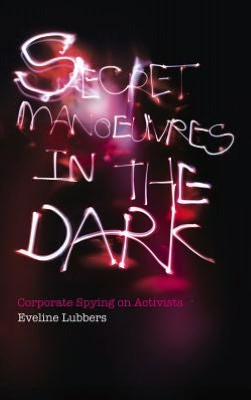 Extract from a recently published book: Secret Manoeuvres in the Dark:

In the Netherlands, two investigative journalists interviewed Pagan and Shell staff about the Neptune Strategy, and exposed a spy who – on behalf of Pagan and Shell – had posed as a journalist to gather information from representatives of targeted activist groups…” (From page 46)

The plan outlined a sophisticated plot to drive a wedge between black organizations opposing Shell’s policy in South Africa. It also included an intelligence gathering operation  using informers and spies, at least one of which, Alan Fuehrer, posed as a journalist representing the “International Barometer. ” He failed to disclose that the publication was a front for Pagan and only admitted the truth when confronted with hard evidence.

On page 67, the author of the book, Eveline Lubbers, reveals that Shell had secret meetings with church delegates.

The secretary of the Dutch Council of Churches, Wim van der Zee, concluded that Shell was trying to split the churches…

The revelations on page 68 are even more damning, with The Church of England accusing Shell of dishonesty and outright deception.

This extract from page 75 is entirely consistent with my experience in dealing with people at the highest level of Shell.

Misleading shareholders, activists and the press were essential elements of both the corporate strategy and operational damage control.

Shell officials admitted that the company had commissioned the Neptune Strategy plan, but attempted to downplay the scope and effect of the operation.

On page 111, the book reveals how Shell subsequently got involved in setting up with former MI6 officers, a corporate intelligence firm – Hakluyt, which on Shell’s behalf, continued the policy of targeting Shell’s critics, as reported in The Sunday Times front page lead story: MI6 ‘firm’ spied on green group

Shell South Africa says it opposes apartheid but critics in the United States and Europe maintain that a number of its practices – including sales to the police and military – help prop up the apartheid system.

The Times of Zambia: Shell defendant in Apartheid lawsuit: accused of aiding and abetting in the commission of a crime against humanity

Information from Shell about its support, led by its then Director General Sir Henri Deterding, for Nazi Germany: