Symposium on the JFK Assassination: Day One 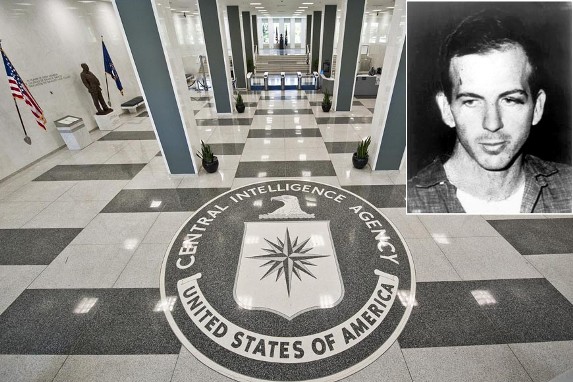 “… Andrew Kreig, author of Presidential Puppetry … makes a case that the JFK assassination fundamentally changed American politics. Presidents from LBJ through Obama have understood that they serve at the pleasure of the CIA. … Every recent presidential candidate (both parties) has been pre-vetted, trained and promoted by the CIA. …”

There are people who have devoted their careers to untangling the history of the JFK assassination, and for this I am grateful. But I came to the AARC conference in Bethesda this weekend hoping to get a broad sense of who was behind the plot, and how heirs to power in the wake of JFK continue to corrupt America to this day. In this, I was disappointed.

Fifty years on, there is agreement only on the outline of a narrative: JFK was shot by several gunmen hiding on the ground in Dealey Plaza. Oswald had been pre-selected as scapegoat. CIA and LBJ were prime movers in the plot, but they could not have gotten away with what they did if JFK had not stood up to powerful military and financial interests and provoked their ire. Most readers of this site have long realized that the Warren Commission report was a whitewash, and that JFK was assassinated by a conspiracy of government insiders.

I was surprised that about half the presentations yesterday (and those planned today and tomorrow) were directed toward debunking (yet again) the official “lone assassin” theory. Another segment of the conference was devoted to tussles with the National Archive over release of documents. In addition, there were hours spent describing the forensic sleuth-work used to decode CIA documents that have come into public view, and to sort out the many pseudonyms used by the few key players. I’m grateful that there are dedicated people who do this work, but details at this level are interesting only to afficionados.

Ernst Titovets, now a medical researcher at University of Minsk, reminisced about Lee Harvey Oswald, pal of his youth during two years when Oswald lived abroad in the USSR. He told us that Oswald was voluble, idealistic, a pacifist and admirer of President Kennedy. He described Oswald’s political vision as combining the socialist economy of Soviet Russia with the freedom and democracy of the USA. He was convinced a better world was coming, as both systems would soon implode from their own excesses.

In the day’s high point, we heard a first-hand confirmation of CIA primacy in the plot. Antonio Veciana, now 86 years old and infirm, was a Cuban exile and anti-Castro activist, recruited by CIA personnel. (He spoke through a translator yesterday, though his English is not so bad.) He had heard through his handlers of the assassination plot in 1963, which at the time he thought to be justified by JFK’s softness on Castro. A few years later, he came to a more sympathetic view of JFK, and regretted not having spoken up when he could. But he has waited until this year to bare his history and speak out. (He spoke glowingly of JFK’s American University address.)

Central to Veciana’s narrative and several other accounts during the day was a story of the Cuba connection, and the reason that Earl Warren was coerced into lending his reputation and credibility to an absurd cover-up. In addition to the “lone nut” story, scapegoating Lee Harvey Oswald, the CIA had prepared another false account for selective, internal use. Oswald was sent by CIA agent David Atlee Phillips (aka Maurice Bishop) to Mexico City to get a Cuban visa. As pre-arranged, the visa request was denied. But the trip to Mexico and a (disputed) visit to the Cuban Embassy were used to fabricate a story

Three times, LBJ approached Earl Waren to head the investigation, and three times he declined. Finally, Warren was convinced that if the American people knew “the truth”, they would demand a full-blown invasion of Cuba, risking war with the Soviet Union. Warren thought he was lying to save the world from nuclear holocaust. Or so the story goes.

Threads to the Present

Andrew Kreig, author of Presidential Puppetry and occasional OEN contributor, makes a case that the JFK assassination fundamentally changed American politics. Presidents from LBJ through Obama have understood that they serve at the pleasure of the CIA, and demands placed on them have been increasingly audacious and destructive. Kreig goes further to assert that every recent presidential candidate (both parties) has been pre-vetted, trained and promoted by the CIA.

This speaks to the importance of correcting the record, and of the timeliness of a new investigation to tell us who were the heirs to power in the wake of the Coup of 1963, and how they connect forward to the people leading our country today. It also helps explain why the National Archives has never complied with the 1992 order from Congress to de-classify all records related to the case; why the assassination has become a taboo topic in the MSM; and why so many people who certainly know better pretend that JFK’s assassination was an isolated tragedy. 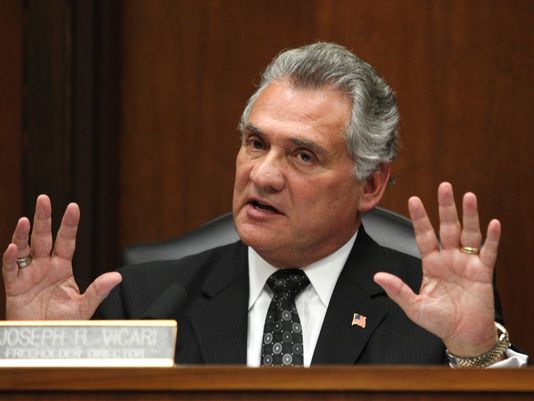