JFK Historian Studies “Missing Witness” Who Should Have Seen Oswald 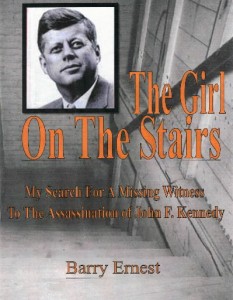 The author says the story of Victoria Adams has been ignored. He tells her story.

Theories about the assassination of President Kennedy have lingered in the Dallas area since the event occurred in 1963. The landmark Dealey Plaza is one of the most scrutinized sites in the United States, and details of the assassination have been turned and twisted by researchers desperate to find clues about exactly how a president of the United States was shot and killed in full view of the public.

The assassination occurred quickly, but the investigation was large and cumbersome. It was a tapestry woven in haste and with questionable agenda; there have been enough loose ends to encourage lifetimes of examination. The thread that new author Barry Ernest has been pulling at is Victoria Adams.

Since his college days in 1967, Ernest has been studying and examining the assassination of JFK -- and specifically, the Warren Report that concluded its official investigations. He was fascinated by the story of Adams. A lonely woman in the city, an orphan, she happened to be looking out the fourth-floor window of the Texas School Book Depository and saw the president murdered. She was standing in the same stairwell that Oswald himself was concluded to have hurriedly scaled down to make his escape. From the sixth floor, Oswald would have passed right by Adams, who swore she saw no such man.

After 35 years of searching for Adams, Ernest compiled his research in The Girl On The Stairs, a book that looks into the investigation and eventual discrediting of a valuable witness to the assassination of JFK by the Warren Commission. 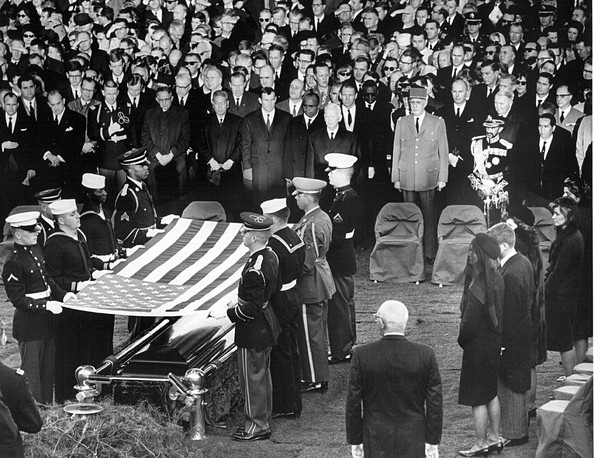 A witness to a national tragedy, Adams was immediately the attention of authorities who hounded her about when and where she was at that moment. How quickly had she descended the stairs when the shots rang out? Exactly when did she leave the office building? She gave her answers but was quickly moved aside. There were no time tests of her actions, tests that had been done routinely on every other related aspect of Oswald’s escape. Ignored by the Warren Commission, she would eventually go into relative hiding to avoid the suspicious pressures of investigators and police.

The Warren Report would say that if Adams was correct, then she should have seen or heard the fleeing assassin. Because she had not, the report concluded she was wrong and therefore came down the staircase much later than she thought. Her testimony would throw doubt on a theory accepted by the Warren Commission. A national tragedy had to be put to rest and a grieving nation would know someone had paid for treason.

Ernest’s research in The Girl On The Stairs is not a smoking-gun theory of the assassination, but a look into contradictory statements, mishandling of investigations, and the marginalization of a key witness to one of the greatest national tragedies in our nations history. Many have gone looking for her, but only one found her. Now her truth can be heard.

The book was released on Amazon in December.

UPDATE: The book is not available in paperback or hardback; it's available as a "Kindle edition" -- though it is also accessible from an iPad or a PC. (Long story short: You don't have to have a Kindle to use the Kindle edition.) Ernest says he went the Kindle route because it was a good way to get the book published. "Unlike most authors who have their book published as hardback and then put it up as an e-book for further distribution, I have been forced to go the opposite route. ... All I want is the story to get out, so I actually suggested simply giving the story to a publisher -- no up-front payment, no book-sale profits, nothing. My literary agent thought I was crazy!" he said via email. "Several publishers were actually interested in the book, but they wanted me to write a final chapter that theorized a 'solution' to the assassination, no matter how speculative that would have been. I would not do that, but that is another story!"

It has been reported that there were 175 witnesses to the kennedy assassination that have been murdered by criminal factions in the FBI in the five years since this murder.