The fact that many BND officers were Nazi war criminals is well known, but a new book reveals that one of them was the man who played a part in the death of the girl who became a symbol of the Holocaust

The SS officer who captured Anne Frank and her family became a member of West Germany's intelligence service after World War II, a new book reveals. On August 4, 1944, Karl Josef Silberbauer, an SS-Oberscharfuehrer (senior squad leader ) of Austrian origin, led Dutch policemen into the old building on 263 Prinsengracht Street in Amsterdam, where the Frank family was hiding. He arrested the eight of them and took them to Gestapo headquarters, from which they were sent to concentration camps. 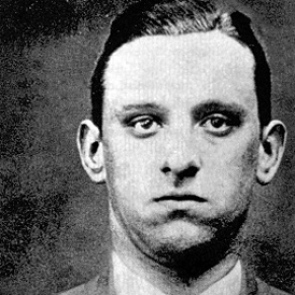 Anna's mother Edith died several months later. Anne and her sister were sent to Bergen-Belsen, where they died two months before the end of the war. The only survivor was Anne's father, Otto Frank. His daughter's diary, which he published soon after the war, became a worldwide best-seller.

Hamburg author Peter-Ferdinand Koch recently found previously unknown documents showing that Silberbauer was drafted after the war into BND, the German intelligence agency, where he served for many years as a recruiter. Indeed, he was one of the 200 SS veterans who were employed by the agency.

The fact that many BND officers were Nazi war criminals is well known, but this is the first revelation that one of them was the man who played a part in the death of the girl who became a symbol of the Holocaust.

In 1945, Silberbauer returned to Vienna, where he served 14 months for taking part in the deportation of Jews during the Holocaust. He was drafted to the Vienna police in 1954, just two years after the publication of the English edition of the famous diary.

Silberbauer's involvement in the arrest of Anne Frank was first exposed in 1948, during an investigation to find the person who informed the Nazis where the Franks were hiding. The Dutch detectives who went with Silberbauer to the hiding place were eventually identified by Miep Gies, who had helped to hide the family. The detectives claimed the only thing they remembered from that day was the name of the officer. 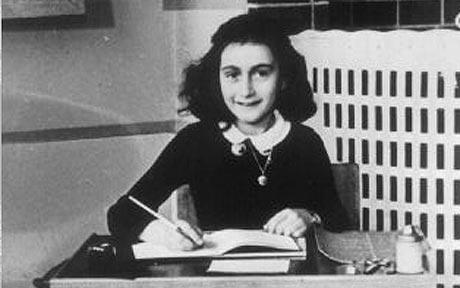 Nazi hunter Simon Weisenthal picked up the search, finding 14 Austrian citizens of the same name, and found the Karl Silberbauer he was looking for in October 1963. Silberbauer was immediately suspended from his job in the police, and an investigation was reopened into his Nazi past.

Speaking to Dutch media at the time, Silberbauer admitted he was the officer who arrested Anne Frank. He said he had a vivid recollection of the arrest, recalling his disbelief when Otto Frank told him they had been in the hideaway for "two years and a month." Otto Frank then put Anne next to the wall and showed Silberbauer pencil marks documenting how she grew in the interim. Silberbauer recalled that Anne looked "like the pictures in the book, only a little older and prettier." He told Otto he had "a lovely daughter."

Otto Frank himself maintained throughout his life that the person who should be punished was the informant, not the officer who was merely following orders and did not display any cruelty during the arrest. Frank's opinion played a key role in the authorities' decision not to press charges, and Silberbauer returned to his work in the police.

In 1963, Silberbauer was asked if he had read the diary. "I bought the little book last week, to see if I was mentioned there, but I saw that I was not," he said. When the interviewer told him that millions of people read the diary before him, and he could have been the first, Silberbauer replied: "It's true. I never thought about it. Maybe I should've taken it anyway." Silberbauer died in 1972.