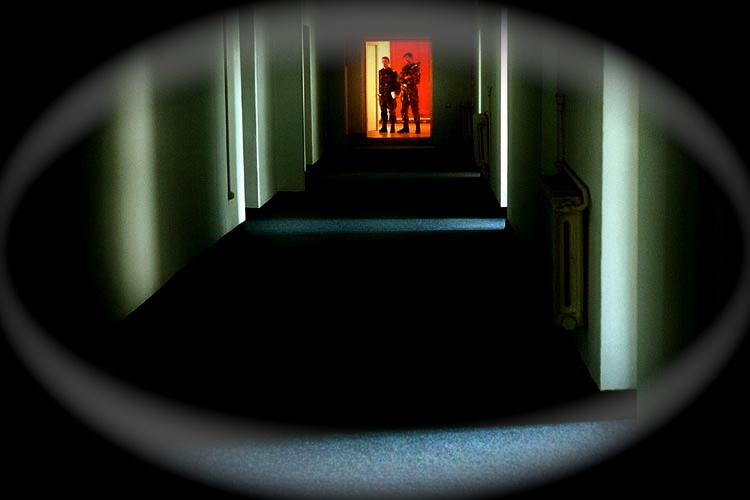 (Reuters) – – Lawyers for five alleged conspirators who attacked America on September 11 and say they were tortured in secret CIA prisons have asked a U.S. military judge to order that the prisons be preserved as evidence.

The issue is one of more than two dozen on the docket for a week of pretrial hearings that began on Monday in the war crimes tribunal at the Guantanamo Bay U.S. Naval Base in Cuba.

The defendants include Khalid Sheikh Mohammed, the accused mastermind of the hijacked plane attacks that killed 2,976 people on September 11, 2001. He wore a camouflage jacket to court over his white tunic and defiantly refused to answer the judge’s questions.

Defense lawyers also have asked the judge to order the U.S. government to turn over all White House or Justice Department documents authorizing the CIA to move suspected al Qaeda captives across borders without judicial review and hold and interrogate them in secret prisons after the September 11 attacks.

President George W. Bush announced in 2006 that the September 11 defendants were among a group of “high-value” captives sent to Guantanamo from the secret prisons.

The CIA has acknowledged that Mohammed was subjected to the simulated drowning technique known as waterboarding. The defendants said they were also subjected to sleep deprivation, threats, and being chained in painful positions.

The defense lawyers will argue that their clients’ treatment was illegal pretrial punishment and constituted “outrageous government misconduct” that could justify dismissal of the charges, or at least spare the defendants from execution if convicted.

“By its nature, torture affects the admissibility of evidence, the credibility of witnesses, the appropriateness of punishment and the legitimacy of the prosecution itself,” the defense lawyers wrote in court documents.

At least one potential witness was also held in the CIA prisons and his treatment could raise questions about the admissibility of his testimony, said James Connell, defense attorney for Mohammed’s nephew, defendant Ali Abdul-Aziz Ali.

The chief prosecutor, Brigadier General Mark Martins, said the prosecution does not plan to introduce any evidence obtained from the defendants or anyone else via torture, cruelty or inhuman treatment – which is prohibited by U.S. law and international treaty.

In a departure from the Bush administration, the Obama administration has made it clear that any interrogation techniques must adhere to those long established in the army field manual, which prohibits torture.

The defendants have been in U.S. custody for a decade, but there are still numerous legal and evidentiary issues that must be resolved before their trial begins on charges that include murder, hijacking, terrorism and attacking civilians.

The judge presiding over the September 11 trial, Army Colonel James Pohl, ordered in 2004 that the Abu Ghraib prison in Iraq be preserved as a “crime scene.” He was at the time presiding over the trial of U.S. military police officers accused of torturing and photographing prisoners at Abu Ghraib.

Iraq was then under U.S. occupation. It was unclear whether Pohl had authority to order the preservation of the CIA prisons, whose location the government has kept secret, arguing that disclosure could threaten U.S. national security and put allies at risk.

Polish prosecutors are investigating allegations that one of the sites was in Poland, and there is evidence the CIA set up others in Romania, Lithuania and Thailand, according to reports by the Council of Europe and the United Nations.

Lawyers for the September 11 defendants first made the request for preservation of the secret CIA prisons under seal in September of last year. The request was unsealed about a month later. But this week’s pre-trial hearing marks the first time it has been presented in the Guantanamo court.

Before considering the CIA prisons issue, the court on Monday began slogging through issues such as whether the defendants had agreed to add lawyers to two defense teams and drop one from another and whether they must show up in court for pretrial hearings.

When two of them refused to answer whether they had approved the personnel changes, the judge took their lawyers’ word for it that they had.

But he said he would not grant their request to skip some court sessions unless they first acknowledged vocally that they understood they had the right to be present for discussions that could affect their legal rights.

“They’re going to have to tell me out of their own mouths, or they’ll be here,” Pohl said.

After a chaotic May 2012 arraignment session that dragged on for 13 hours, the defendants have alternated between refusing to speak to the judge and making accusatory statements against the United States. Although they largely ignored the judge on Monday, they whispered to their lawyers and appeared to be reading legal documents.

Mohammed and his nephew are Pakistani citizens. The other defendants are Walid bin Attash and Ramzi Binalshibh, both Yemenis, and Mustafa al Hawsawi, a Saudi. 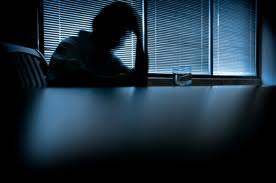