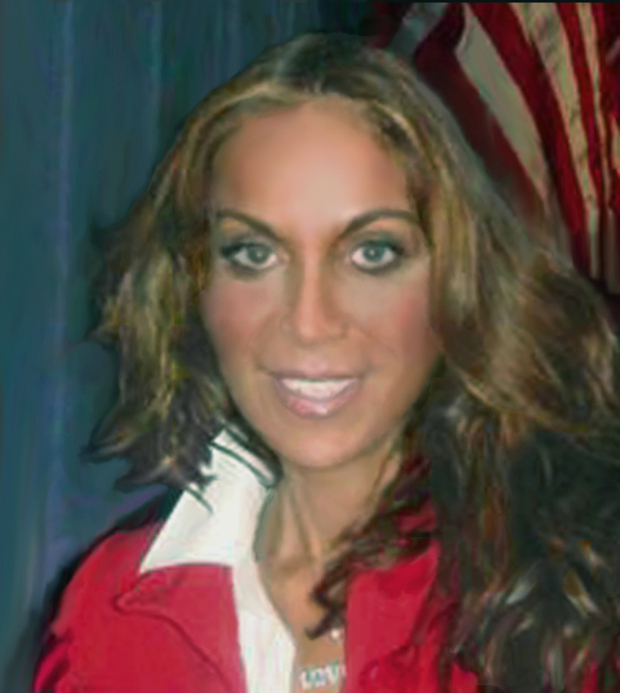 Although the numbers are considerably less than what was hoped for, perhaps some of those patriotic French who would have turned up may have put historical animosities aside for the evening in the hope of seeing Algeria trounced by England in the World Cup. Alas, this was not to be, with England managing a dull and lacklustre 0-0 draw.

This apero geant saucisson et pinard event passed off peacefully. Although Sylvie François was the woman who originated the idea and generated a significant following on Facebook, it was also supported by a considerable range of French patriotic and secular groups and bloggers listed below (information taken from Bloc Identitaire website)

They hate Muslims, and that’s really the only thing Geller cares about, but if she had bothered to investigate the “Bloc Identitaire” she would have discovered that it’s composed of members of the neo-Nazi National Front and other extreme right wing French groups.

The Bloc Identitaire is a French far-right political group. It was founded in 2003 by some former members of Unité Radicale and several other far right sympathizers, including Fabrice Robert, former Unité Radicale member, former elected representative of the National Front (FN) and also former member of the National Republican Movement (MNR), and Guillaume Luyt, former member of the monarchist Action française, former Unité Radicale member, former director of the youth organization of the FN (FNJ). Luyt claims inspiration by Guillaume Faye’s works in the Nouvelle Droite movement.

Bloc Identitaire is a French version of the KKK; they’re opposed to race-mixing, they hate Americans as much as they hate Jews and Muslims, and they’re allied with another one of Geller’s fascist associates, the Belgian Vlaams Belang.

The Bloc Identitaire aims to be a “rally for young French and Europeans who are proud of their roots and of their heritage”. It opposes miscegenation and “imperialism, whether it be American or islamic”.

The Bloc identitaire has been accused of intentionally distributing several popular soups containing pork in order to exclude religious Jews or Muslims; in Strasbourg, Nice, Paris, and in Antwerp with the association Antwerpse Solidariteit close to the Vlaams Belang.

These “pork parties” are a long tradition on the French far right; back in the day they were targeted against Jews by the very same groups and people. And they’re still targeted against Jews as well as Muslims, but some of the fascists have learned that there are useful idiots like Geller out there who will believe their denials and help promote their hatred.