“The plans to physically eliminate Maduro are underway,” National Assembly President Diosdado Cabello told state-run TV. “Where is this coming from? Miami … from Cubans who went there many years ago — who are living there — and have contact with Venezuela.”

Although he provided few details, Cabello said Posada Carriles is working with former Colombian President Alvaro Uribe to hatch the plot, which he claimed had raised $2.5 million and amassed 400 mercenaries. He said the armed men had entered the country through Zulia state, which borders Colombia, and that the government foiled an assassination plot against Maduro that was scheduled for last Saturday.

Assassination allegations aren’t new in Venezuela. At various times since Maduro won April’s hotly contested election, the administration has fingered shadowy El Salvadoran or Colombian mercenaries as being behind the plot. Uribe and former U.S. diplomats also have been named. The administration has repeatedly said it would provide proof of its claims, but little has been forthcoming.

Carriles, a former CIA agent who lives in the United States and has deep ties to South Florida, is wanted in Venezuela and Cuba for the 1976 bombing of a Cubana de Aviación flight that killed 73 people.

Cabello said he’s seen the reports that Carriles, who is in his 80s, is frail and old. “But Posada Carriles doesn’t work alone; he has a large network around him,” he said.

Miranda Gov. Henrique Capriles, who ran against Maduro, took to Twitter to blast the latest allegations.

“Once again, the corrupt ones are talking about a supposed assassination attempt to distract our from the disaster of this Government,]” he wrote. “Nobody believes them.” 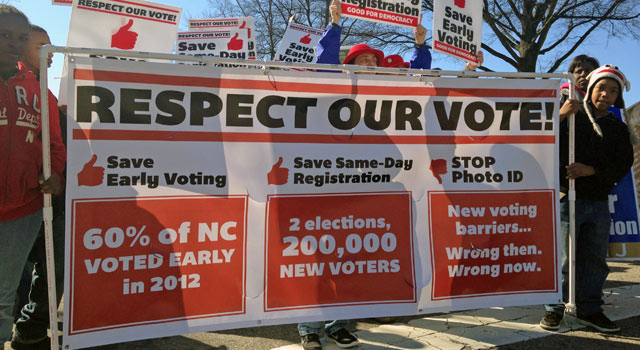